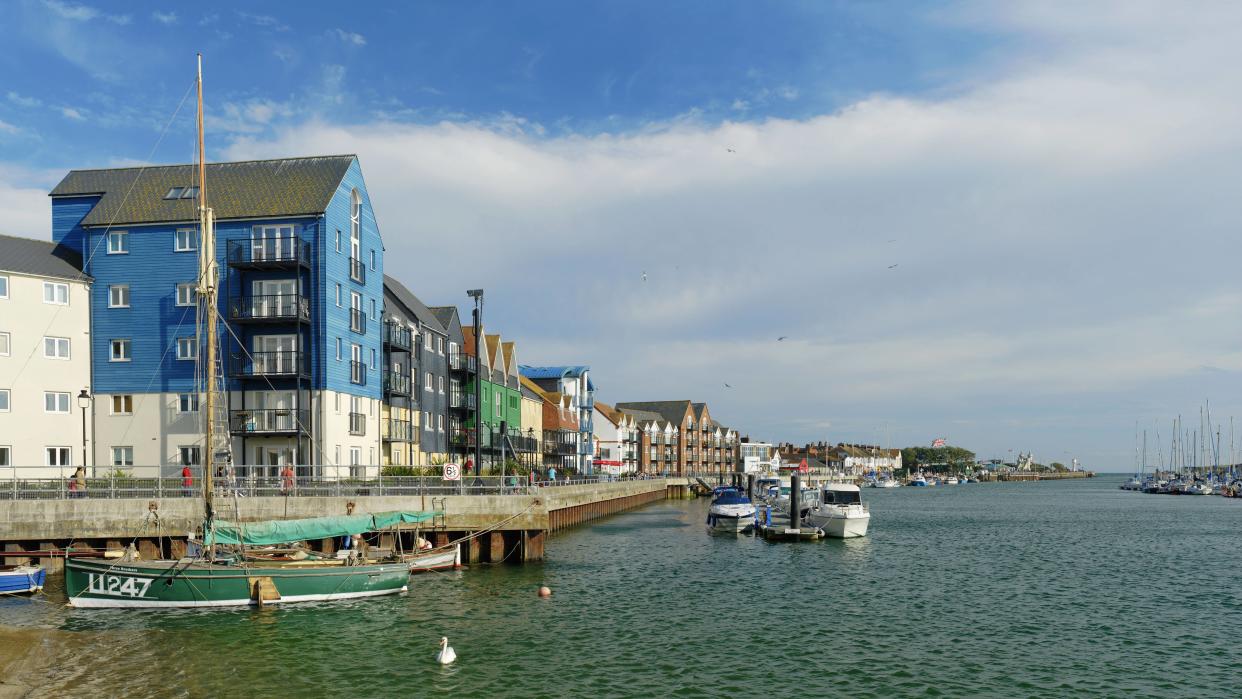 A public member has been taken to hospital as a precaution after entering the sea to help rescue a dog that had been swept away.

The pet had entered the water near the mouth of the River Arun at Littlehampton, West Sussex, at 2.15 pm on Monday, January 2, and the rescuer jumped in after it.

A Coastguard spokeswoman said: “Thankfully, the pair were able to get to shore. However, the member of the public has been taken to hospital as a precaution.”

Connie Phelps of the Coastguard service said: “If your dog does get into difficulty at the coast, please don’t be tempted to rescue them yourself. Call 999 and ask for the Coastguard.

“Around the UK’s coast, we respond to incidents where people have risked their own lives, to save their dogs from the sea or cliffs, sometimes with tragic consequences.

“Please, don’t risk your life; call 999 and ask for the Coastguard.”