Jan 2, 2023 Yeovil Town Football Club Set To Be Taken Over At End Of Month 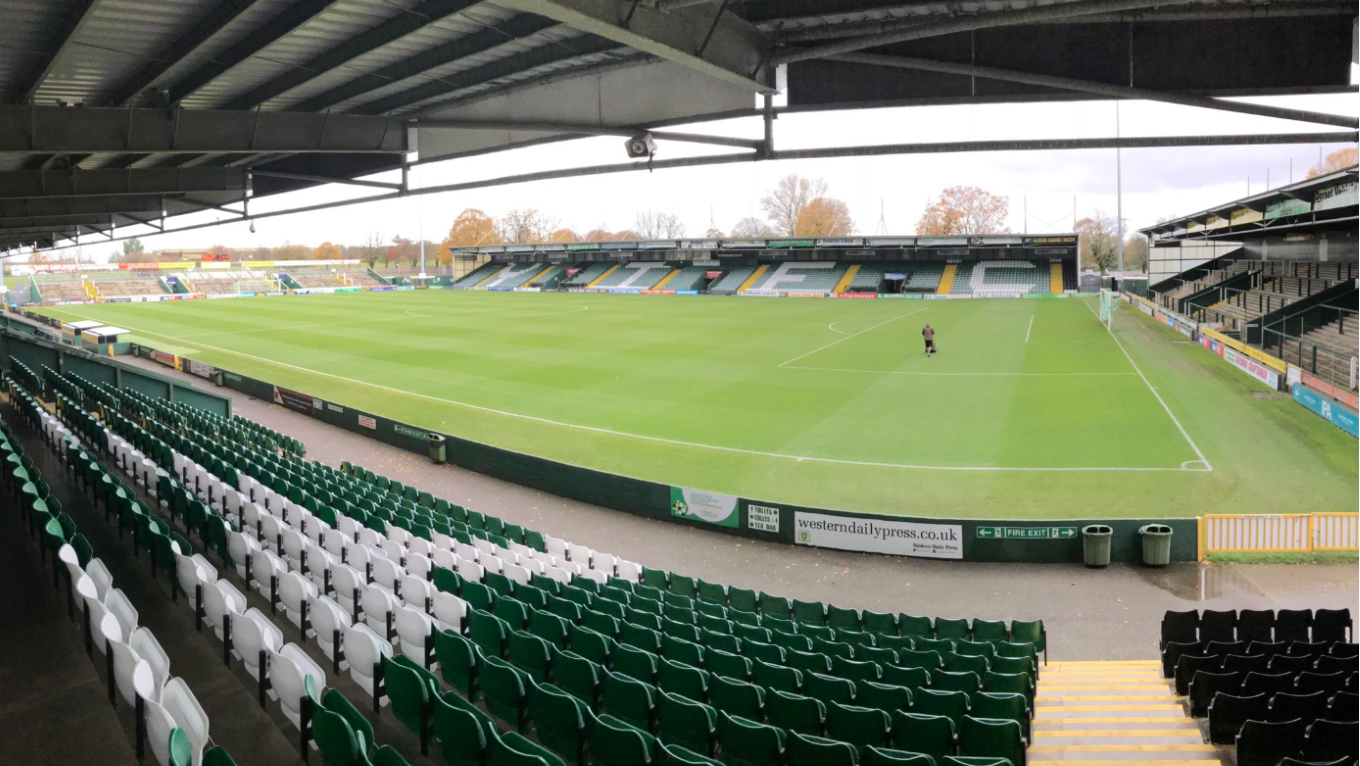 Yeovil Town football club is set to be fully taken over by the end of January, as the final weeks of due diligence take place.

Although Global247news understands only the football club is being invested in by way of a significant shareholder replacing current Chairman Scott Preistnall, Preistnall will retain his shareholding in the Holdings Company for now.

Club director and 20% current shareholder Stuart Robbins will also remain in position and work with the new major shareholder.

Whilst both remained tight-lipped as to what transactions and discussions were taking place,  Day told Global247news this morning:

“It was an enjoyable evening with Stuart and his lovely wife; both are very genuine people and clearly have the club’s best interests at heart.

“The takeover deal of the football club should be completed by the end of the month, and manager Mark Cooper has been instructed to seek fresh new players ready for the takeover.

“Stuart clearly is in it all for the right reasons, and fans need to give him a bit of a break; after January has passed, hopefully, supporters will see more of the ‘real’ Stuart Robbins as he works with the new investors for the benefit of the football club.

“He’s a genuine fan of the club and has the club at heart; as a fan, Stuart is very excited about the new investment and shareholding, and that can only be a good sign of things to come for the club’s supporters.

Day went on to confirm the takeover doesn’t involve his friend and business partner Julian Jenkins, he said: ” I speak to Julian weekly, but that ship has sailed; Julian is too busy now with Stadium development in Ireland, a project he’s fully focused on.

“Julian wishes Yeovil fans all the best and hopes this new deal works out fantastically for Yeovil Town; personally, I wanted my good friend Martin Hellier to get the reigns of the club, but it does look as he was blackballed by the current chairman, but I can see him and Stuart possibly working together in the future when the dust settles as they both love Yeovil Town, I’m sure I can get them together at some stage!” he grinned.

At last, it seems positive news at Huish, and the club will start to push forward with new investments and new players, although fans will continue to hold their breath until the deal is totally signed off.