Dec 28, 2022 Sullivan selling and heading to Cardiff City FC with only relegation in the way 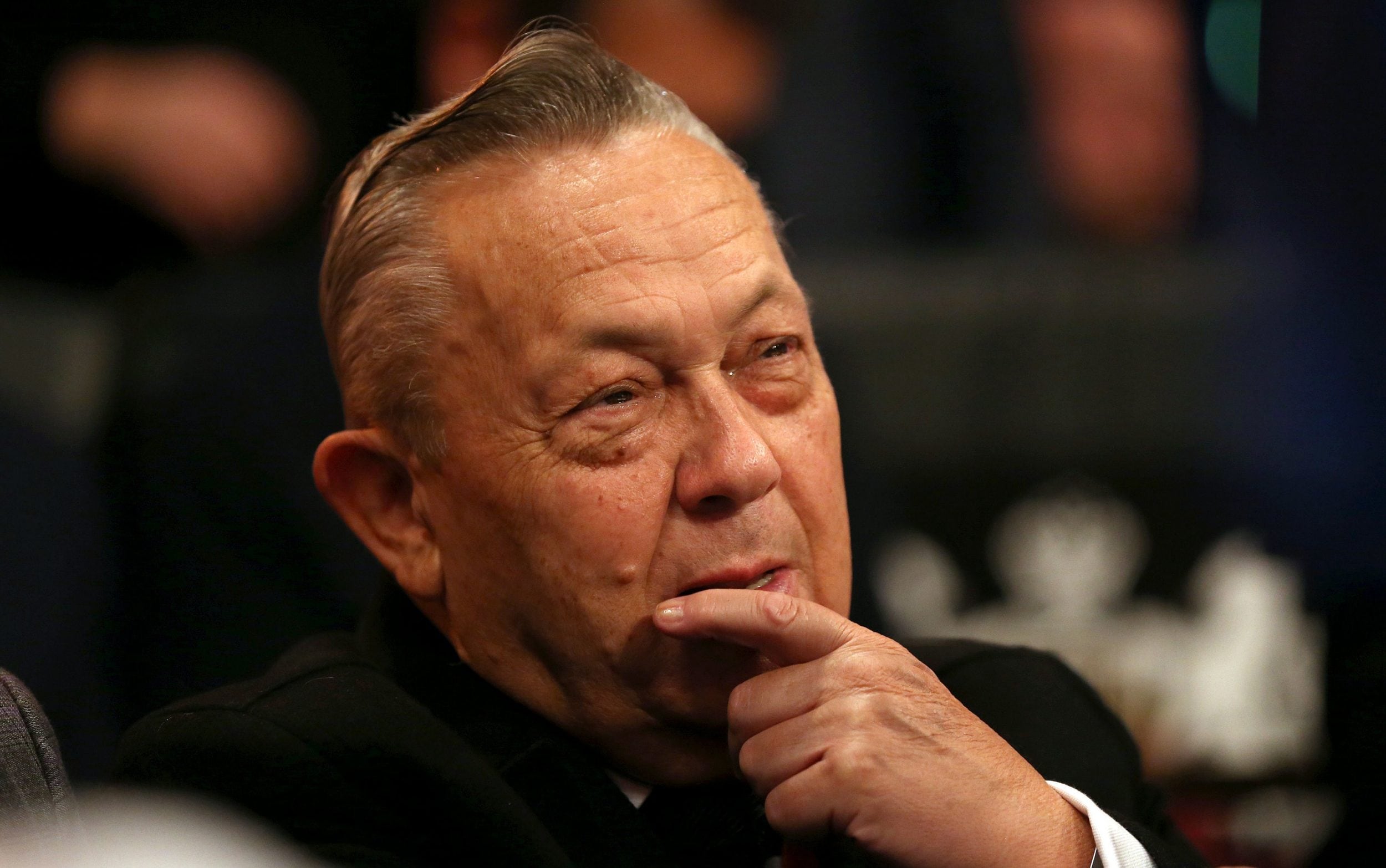 West Ham owner David Sullivan is selling his stake in the club and heading to Cardiff City, claim sources.

Sources in both London and Malaysia have revealed that West Ham’s major shareholder is selling his stake in the east-end club in 2023  to complete his promise to buy Cardiff City Football club in Wales.

Sullivan grew up in Penarth, just outside the Welsh Capital and has always vowed to buy his home town club, branding it a sleeping giant. In 1999 he came close to fulfilling his promise and purchasing the club with his brother Clive, who now resides in Australia.

The deal at the time collapsed when certain Cardiff Directors upped the price of their shares after a deal had been agreed upon.

Having paid a substantial deposit at the time, something Cardiff City couldn’t pay back, Sullivan told the then-Cardiff Chairman, Steve Borley, ‘to take it as a loan and pay it back when you can; it’s Cardiff City after all an unheard of move In football finances, demonstrating his passion and willingness towards his home town club.

Sullivan and the current West Ham United board are preparing to sell the club after March 2023, when a tax levy on their existing home – The London Stadium, is removed; the levy states until that date, if the club is sold for over 300 million pounds, 20% of the sum, has to be paid in a tax levy to the London Legacy Development Corporation.

With that date looming, Sullivan is reportedly approaching current Cardiff City owner Vincent Tan of the Berjaya group to take control of the Welsh club and deliver on his promises made over the last 20 years. Including an interview on national TV that he would buy his hometown club one day.

West Ham United, a club that Sullivan, alongside his long-term football partner, David Gold, saved the club from administration and possible liquidation before selling Upton Park and relocating the famous club to the former Olympic stadium, is now valued at between 800 – 900 million pounds.

David Gold, who recently relinquished 8 per cent of his shareholding whilst closing down his company that held them, is set to retire, whilst Sullivan heads to Wales. It’s unknown at present where those shares have gone or who to.

Meanwhile, Jiri Svarc, an expert in mergers and acquisitions for JP Morgan, has been added to the board of West Ham to oversee both deals.

Many West Ham fans feel that the new owner of West Ham will be a recent new investor, Daniel Kretinsky, who invested in the east-end club to the tune of 150 million pounds last year. However, according to sources close to both deals, this appears not to be the case; Kretinsky’s investment was simply that, to turn a significant profit on the club when it’s sold this year.

Sir Jim Ratcliffe is the likely purchaser of West Ham Football Club, as he wishes to purchase a Premier league football for his sporting portfolio. 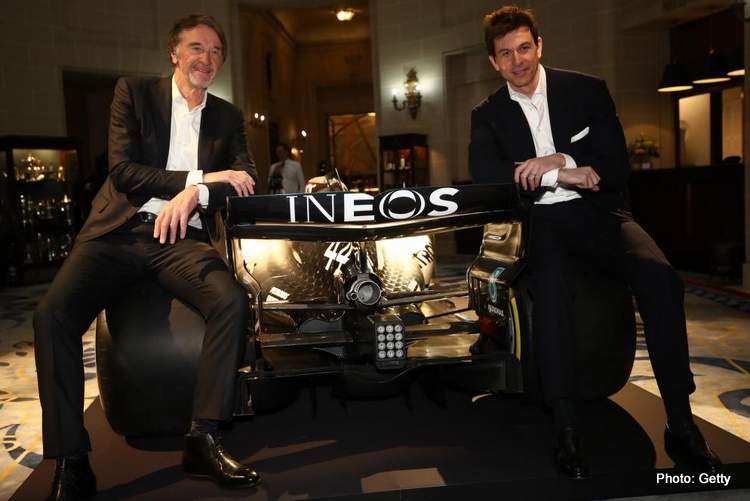 Most people had never heard of Jim Ratcliffe until it was announced in 2018 that he was the wealthiest person in the UK, according to the Sunday Times Rich List. The self-made billionaire has been called the most successful post-war industrialist, yet only became an entrepreneur aged 40 and is notoriously publicity-shy.

Ratcliffe and his company snapped up the Swiss football team FC Lausanne-Sport in 2017. David Thompson, a senior executive at INEOS, said at the time: “This is not a profit-making activity”. The long-term aim is that one day the team can qualify for major European club competitions.

Despite already owning a football club with INEOS, albeit a Swiss one, the billionaire was keen to buy Chelsea Football Club and approached the club’s owner Roman Abramovich. Unfortunately for Ratcliffe, his advances are understood to have been rejected by the Russian oligarch.

In 2018, Ratcliffe announced that he was moving to Monaco’s glitzy, tax haven coastline, where ironically, he socialises with Memet Dalman, the current Chairman at Cardiff City, where they share the same interest of being boyhood Manchester United supporters.

The Sunday Times reported that relocating saved him up to $5.2 billion (£4bn) in tax.  The headquarters of INEOS  remain in London. Given his outspoken views on Brexit and his knighthood, the move has generated a lot of controversies. But then, controversy is nothing new to this self-made man from Greater Manchester.

West Ham United though themselves, have one primary concern that could scupper the deal, Ratcliffe, before completing his purchase, say sources, wants to ensure the club is still in the premiership at the end of the season as the club under the leadership of David Moyes, relegation could see both the deal for West Ham and Sullivan to Cardiff City scuppered.

Down in Wales, Cardiff City, it’s a similar position, sitting at the lower end of the table with an interim manager, former player Mark Hudson, whilst club owner billionaire Vincent Tan has pulled in the purse strings in an attempt to recoup some of his heavy investments into the Club, that he’s taken twice to the Premier League to be relegated the same season.

Speaking to a former Cardiff major shareholder, who sold his significant shareholding to Vincent Tan, he said ‘Sullivan’s deal at West Ham was always a property deal, and that deal is nearly completed; David has always wanted to return to Cardiff and awake the sleeping giant; it looks like only West Ham relegation stands in the way.’