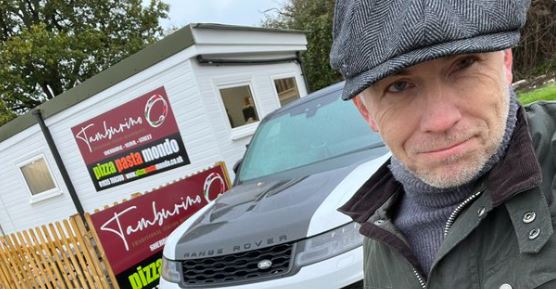 The Hellier Group Chairman, entrepreneur Martin Hellier, a local to the club businessman, fired a warning shot on his Twitter account to the Club’s local council this morning.

‘SSDC. I suggest you meet/undo the PR iceberg you are about to hit. I risk litigation in standing up to the situation you put on this community’s club. Hellier Group remains committed, with the ambition, infrastructure/support to steer the good ship YTFC  from collision course.’

The local multi-millionaire, who built his business from scratch, is becoming frustrated as he attempts to salvage the club by purchasing the club and the land surrounding the club’s ground, which the council recently purchased for 2.8 million pounds, in a bailout deal with its current owner, Scott Preiestnall.

Part of the deal was to include an exclusive ‘ buy back offer’ where the club can re-purchase its ground and surrounding land, prime for development at any time.

Hellier and thousands of fans fear the club will shortly hit an iceberg as it struggles in the National League for survival.

Records at Companies House in Cardiff demonstrate the current owner, Scott Priestnall, paid off his loans with the funds from the council, a loan he used to purchase the football club from previous owner Norman Hayward initially.

Very little investment from the 2.8 million payment appears to have been invested in the club’s running, frustrating the club’s loyal supporters who are calling for his departure and wish Priestnall to step aside and accept the offer from the Hellier Group.

Priestnall, according to supporters, is the most despised Chairman the club has had in its history and fear he’s only interested in attracting development for the land with no actual interest in the football club itself whilst he resides in Turkey.

Meanwhile, the fans can see that Martin Hellier has the club’s interests at heart and wishes to protect the club for the community and its supporters.