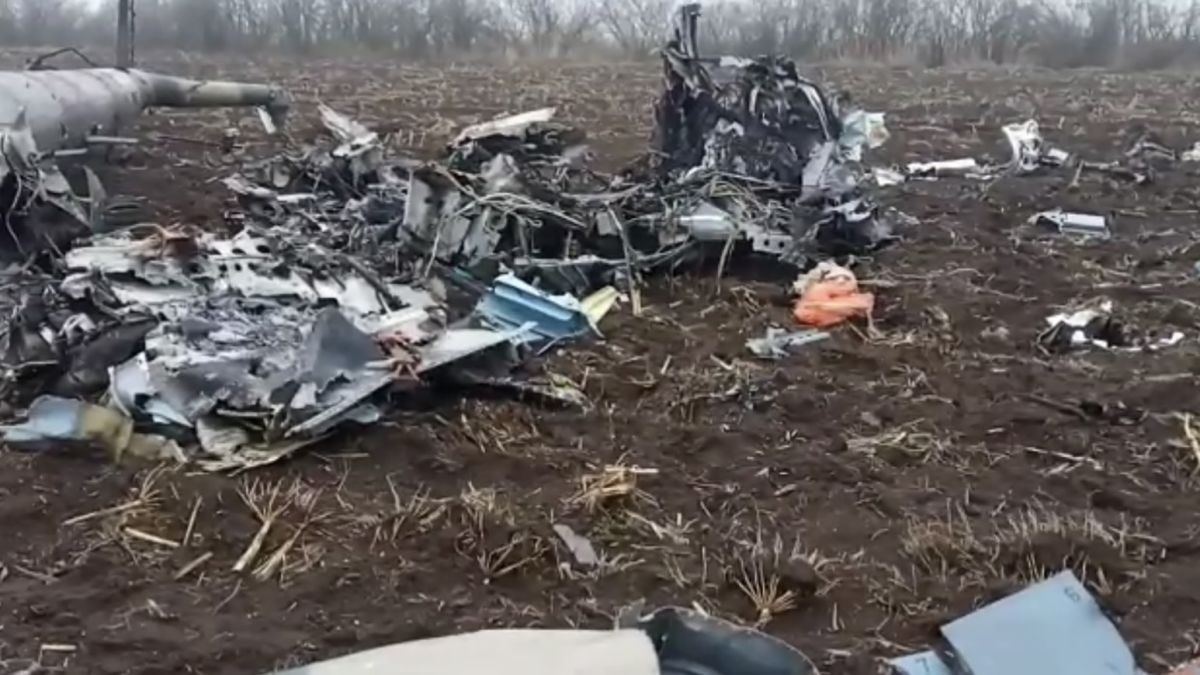 EARLY reports coming out of Ukraine suggest that a Ukrainian Air Forces helicopter has reportedly been shot down in Kostiantynivka, Ukraine.

An AFU helicopter has reportedly been shot down in Ukraine’s Kostiantynivka, according to reports circulating this morning.

Kostiantynivka is an industrial city in the Donetsk Oblast of eastern Ukraine, on the Kryvyi Torets river.

No official comment has been made by Russia or Ukraine regarding the crash.

Although it’s reported all onboard the helicopter are dead.