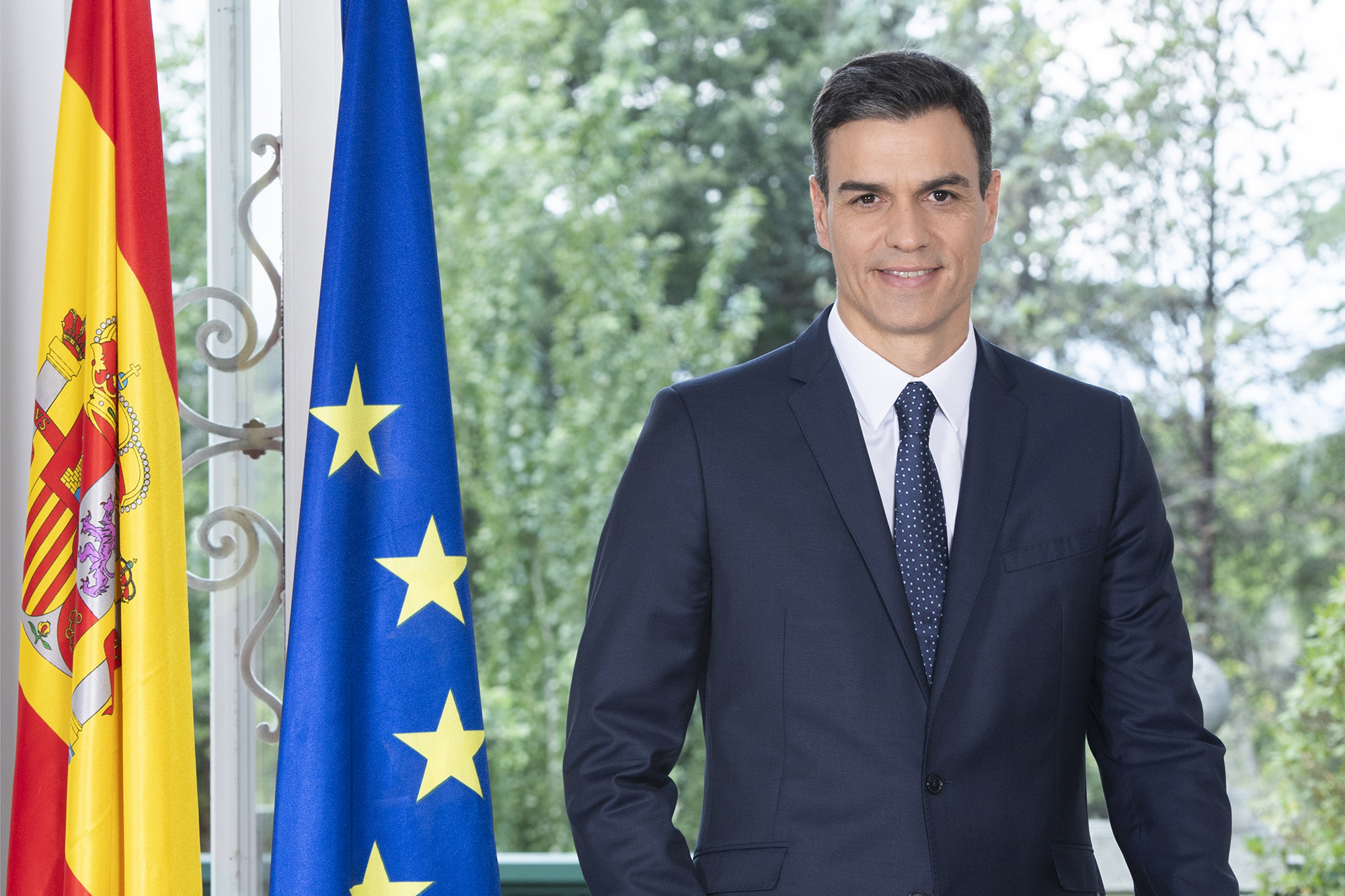 The President of the Spanish Government, Pedro Sánchez, has announced a new package of social aid aimed at curbing food prices in Spain, which his government plans to approve before the end of the year.

Speaking at an event in Barcelona on Sunday, December 11, Pedro Sánchez announced that, while the Spanish government has managed to “bend the curve” of inflation in Spain, much-needed aid to curb food prices will soon be in place the country.

Sánchez promised that a new aid package to stop food prices from rising would be approved by the end of the year.

The Spanish Prime Minister tweeted: “Our measures work, and we are bending the inflation curve.

“And before the end of the year, we will approve a new aid package for the social majority with mechanisms to contain the rise in food prices.”

Sánchez added: “We are going to put all our resources, as we did during the pandemic, at the service of the people.

“Not only out of social commitment but also as a matter of economic efficiency.”

Earlier this week, Spain’s Vice-President and Minister of Employment, Yolanda Díaz, announced that her party was negotiating new measures with the PSOE to tackle rising food and mortgage prices within the framework of the extension of the anti-crisis decree that expires on December 31. However, she did not specify what they would consist of.