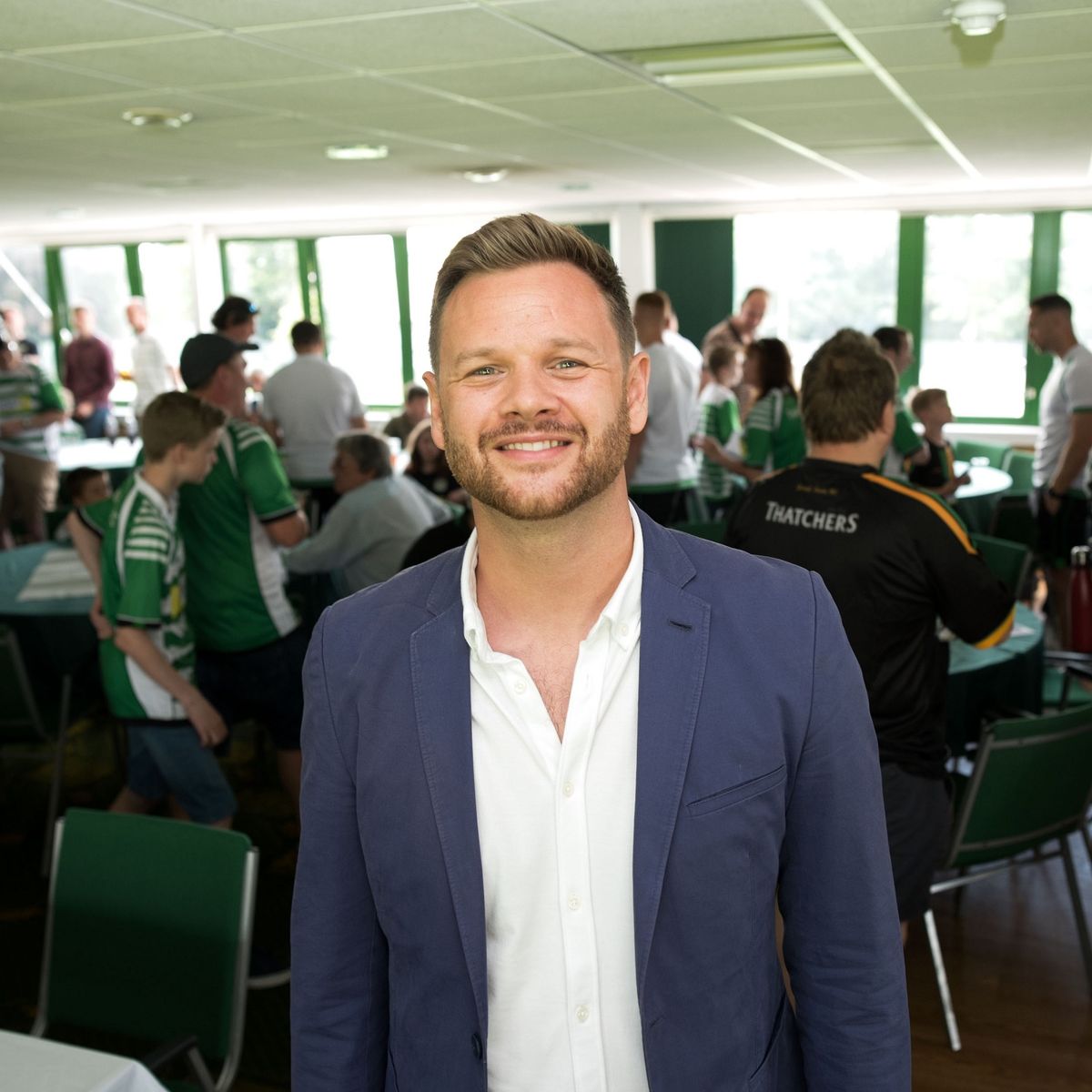 A news post on the Yeovil Town Football Club’s website,  from two weeks ago, by YTFC ‘s Chairman Scott Priestnall, promising again to have meetings with supporter groups within the subsequent 7-10, has been mysteriously removed.

Supporter groups have recently been venting their anger online at yet another promised meeting with the national league club owner failing to materialise.

The news comes against a backdrop of a recent takeover bid by Hellier Group appearing to fall by the wayside, despite Martin Hellier, the group’s owner, appearing to be the most prominent and popular choice for fans at the club.

Hellier Group are the main sponsor at Huish Park, as well as sponsoring junior football clubs, Yeovil and District clubs, and the Alvington Sports facility in the area.

Sources close to Hellier have suggested that his commitment is absolute and that his energy and investment would be revolutionary for the club. However, he has failed to receive one piece of requested information since negotiations began over a month ago.

Many people are questioning whether the delays/stalling are in an effort for Mr Priestnall to secure planning permission on the surrounding land, in what was a widely criticised move, in which Yeovil Town Council bailed out the football club this year by buying back the stadium and grounds, but somewhat naively gave Mr Priestnall’s company “CV Leisure Limited”, first rights to buy the stadium and grounds back

. As the league season draws to a close, many fans are waiting with great anxiety to see what happens next.