Dec 9, 2022 Leading contenders for the Golden boot at the FIFA World Cup in Qatar 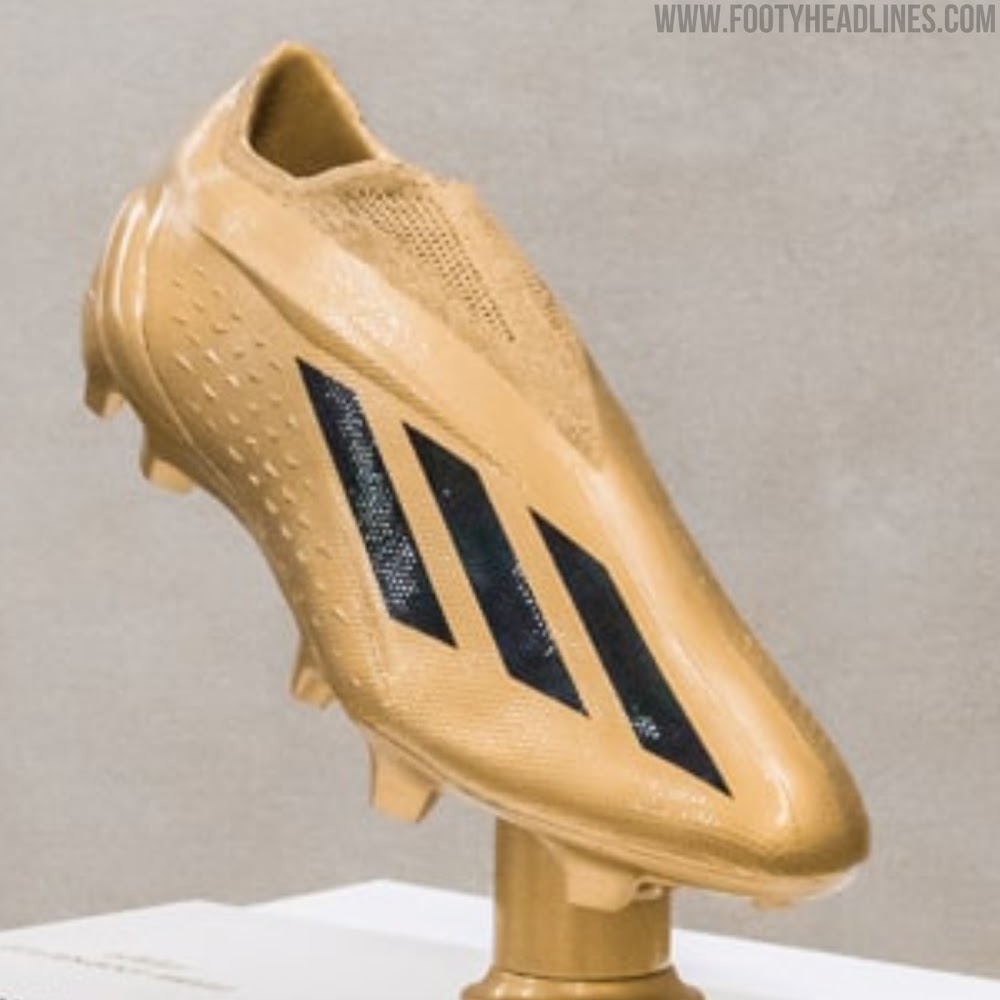 As the quarterfinal round is about to kick off, top players are battling for the Golden boot. After scoring six goals and leading his nation to the semifinals, England’s star player and captain Harry Kane took home the coveted award for the most goals scored in the 2018 World Cup. The golden boot contest at this tournament has advanced significantly.

The 2022 World Cup is a must-watch event because of the caliber of goals that are scored there, and because it is the largest sports competition in the world, many fans tune in to see their favorite players shine on the big stage. As a result, there are more individuals placing wagers on the tournament, because there are more games to choose from.

The task has also been made simpler by the growth of reliable internet bookies. With the knowledge that these sites are secure, users are allowed to utilize them to wager on the football games taking place at the World Cup. This is done through the options at this resource, where there are numerous markets to wager on. The following are some of the contenders for the World Cup goal Golden boot.

Saka impressed at Euro 2020 and on the international stage as a whole, earning him the right to be named England’s player of the year in 2022. The 20-year-old forward has only improved over the past three years, securing his position on an Arsenal squad that is vying for a title since their FA Cup win in 2020. The forward has scored three goals in three World Cup games.

Giroud has been an important part of the attack for the French team after just having a Serie A season in which AC Milan won the championship. The forward has had enormous success since he arrived at Chelsea in 2018, winning numerous major trophies, which include the UEFA Champions League and the FIFA World Cup. After 3 appearances, Giroud has netted 3 times.

The Brazilian winger went on to a more central role after moving from the blue side of Merseyside to Spurs, and he has been successful ever since. However, he has not reached his full potential for Tottenham. Richarlison has played three times for the Brazilian national team in Qatar and scored three goals, one of which was an incredible scissors kick that unquestionably belongs on the list of tournament-winning goals.

Messi has enjoyed a career that is nothing short of extraordinary. He has remained at the top of the list of the finest footballers to step on a pitch ever since he first entered the field 18 years ago. The 35-year-old attacker, who is among the most accomplished, has captured 38 significant honors, including seven Ballon D’Or titles, the most in football history. He has scored three goals in four World Cup games.

Mbappe, who is a contender for World Cup MVP this year, has no intention of giving the fans a poor performance. The attacker has been at the top of his game and a major challenge for the opponents he has faced ever since he attracted so much notice in 2017. He is expected to win the best player award in the 2022 World Cup after taking home the accolade for the finest young footballer at the previous World Cup, where his heroics significantly aided France in capturing the trophy. Mbappe has five goals after four games in the competition.