UK set to freeze as temperatures plummet to minus 10 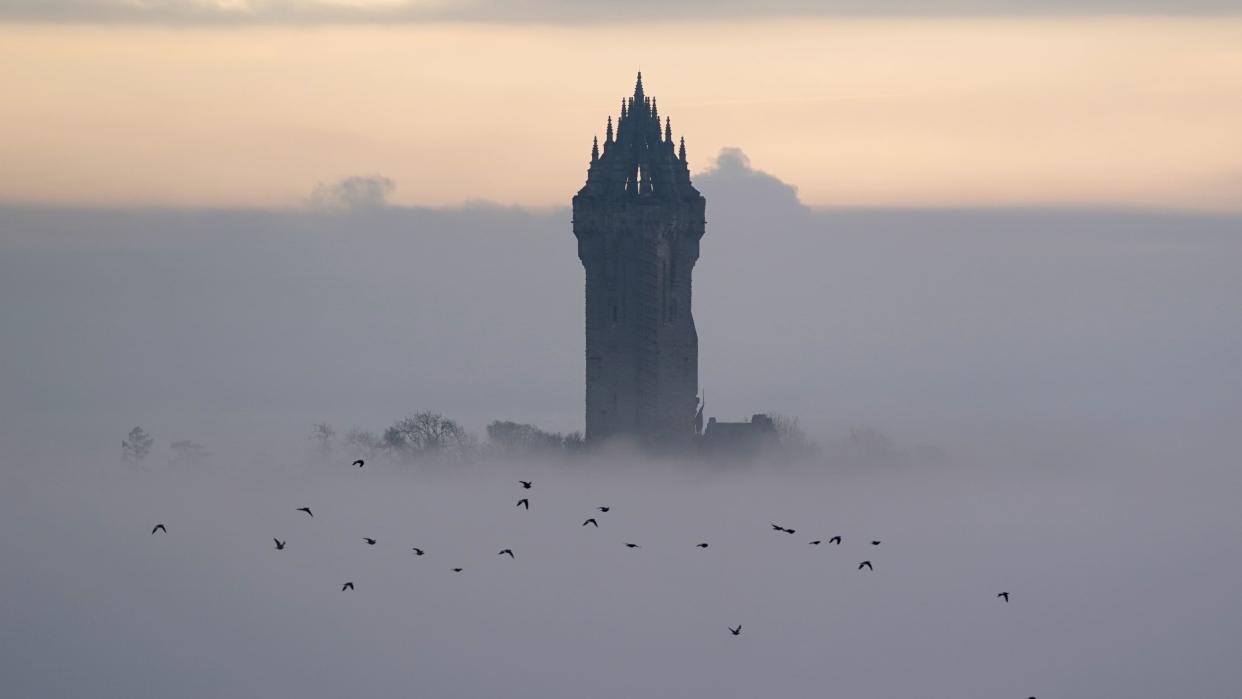 Cold arctic air is set to move across the UK, triggering a chilly spell when overnight temperatures are predicted to plunge to as low as minus 10C.

Forecasters say that Frost will hit areas from Tuesday evening, with snow predicted in parts of Scotland.

Met Office forecaster Dan Stroud told the PA news agency: “We’ve got a spell of showers feeding into North Sea coastal areas during Tuesday. They will turn increasingly wintry across parts of northern Scotland, with accumulations on higher ground.

“Elsewhere, while sunny, there will be a cold feel, with temperatures just below average.

“But with some strong winds, it’s going to feel much more relaxed than it is.

“Into Tuesday night, an organised band of showers will sink south, (with) that wind changing direction and coming in from the north, turning it colder with an increased risk of some frost, mainly in central and western areas.

“Once that wind rears to the north, we’re going to pull in that colder arctic air so the story will be about cold and frost.”

Mr Stroud said day temperatures would range between 4-6C in the north, reaching highs of 8C in the south, while dropping to as low as -6C overnight.

It comes as a level three – or amber – cold weather alert was issued on Monday morning and warned of severe conditions in England between 6 pm on Wednesday and 9 am on Monday, December 12.

Temperatures are expected to turn colder across much of the UK late on Wednesday and through Thursday as air from the Arctic spreads south across the country.

Mr Stroud said: “Into Wednesday, (there will be) frequent showers across northern Scotland, some locally heavy, with snow away from the coast. Some accumulations are possible.

“It will start to feel very cold, with wintry showers moving into parts of Northern Ireland and eastern England.”

Met Office deputy chief meteorologist Rebekah Sherwin added: “We can expect to see some snow and wintry showers further south as the week progresses, particularly in coastal areas or over higher ground.

“There will be widespread frosts with temperatures falling to as low as minus 10C overnight in isolated spots by the end of the week.”

Downing Street on Monday said it was confident the UK has sufficient energy supplies to get through the cold snap.

Dr Agostinho Sousa, consultant in public health medicine at the UK Health Security Agency (UKHSA), said older people and those with heart or lung conditions are particularly at risk from the cold weather, adding: “If you have a pre-existing medical condition, you should heat your home to a temperature that is comfortable for you.

“In rooms you mostly use, such as the living room or bedroom, try to heat them to at least 18C if you can. Keep your bedroom windows closed at night. Wearing several layers of clothing will keep you warmer than one thicker layer.”

The RAC has advised motorists to check that their vehicles are “winter ready” with properly inflated tyres with good tread.

Spokesperson Rod Dennis said: “With temperatures plummeting this week, many drivers might be taken aback by the cold after an exceptionally mild autumn.

“Drivers with older batteries in their cars might also wish to give their vehicle a 20-minute drive before colder conditions arrive to ensure the battery can cope with sub-zero temperatures.”

The Met Office’s cold weather alert system operates in England from November 1 to March 31 in association with the UKHSA.

The system has five levels of response based on cold weather thresholds designed to trigger an alert when severe cold weather is likely to affect people’s health significantly.