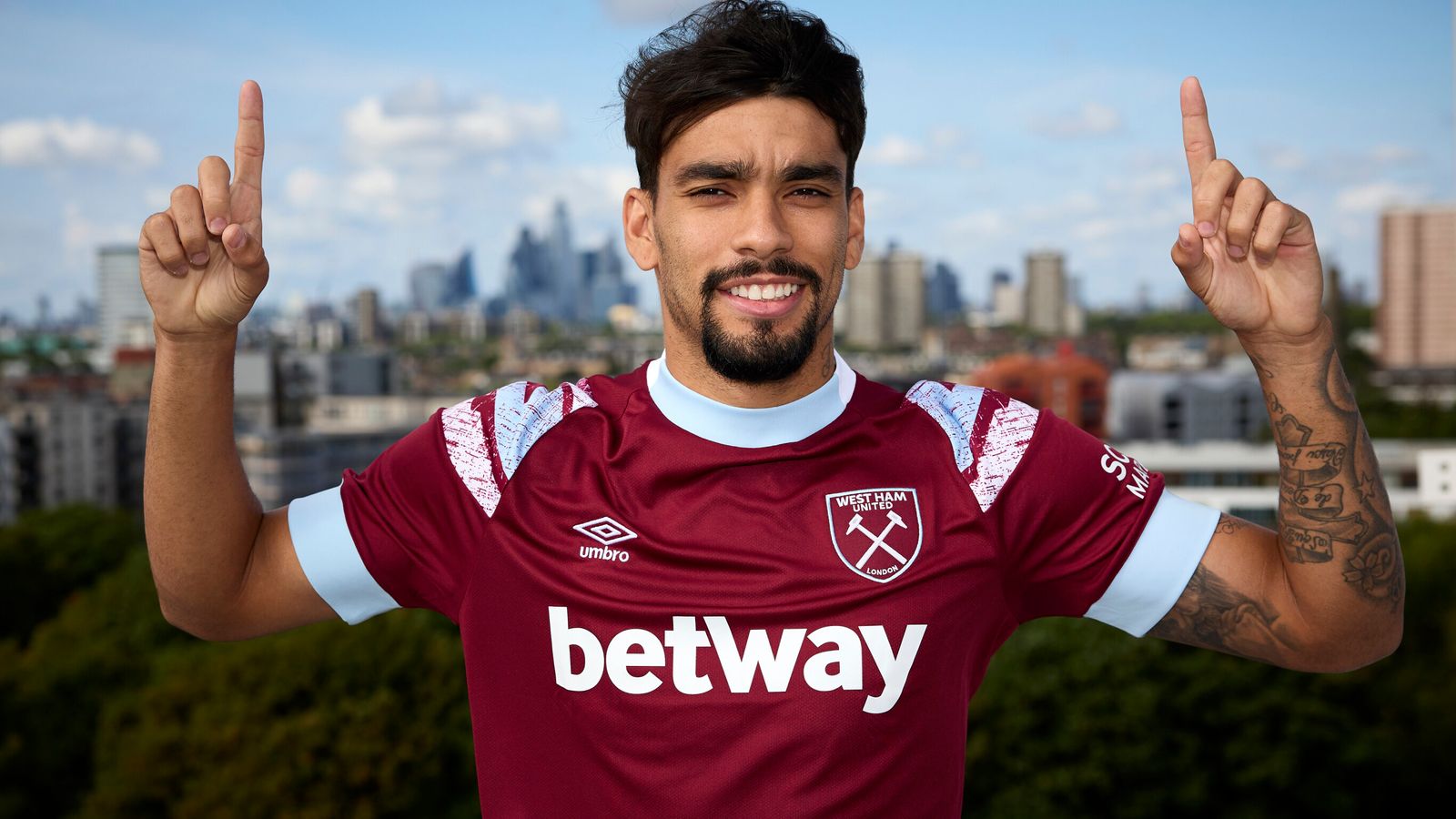 Although the performances of the very talented player for his country have embarrassed club manager David Moyes, who has so far, with his negative tactics, failed to get the best from the player, leaving West Ham supporters perplexed and blaming negative tactics on the reasoning. 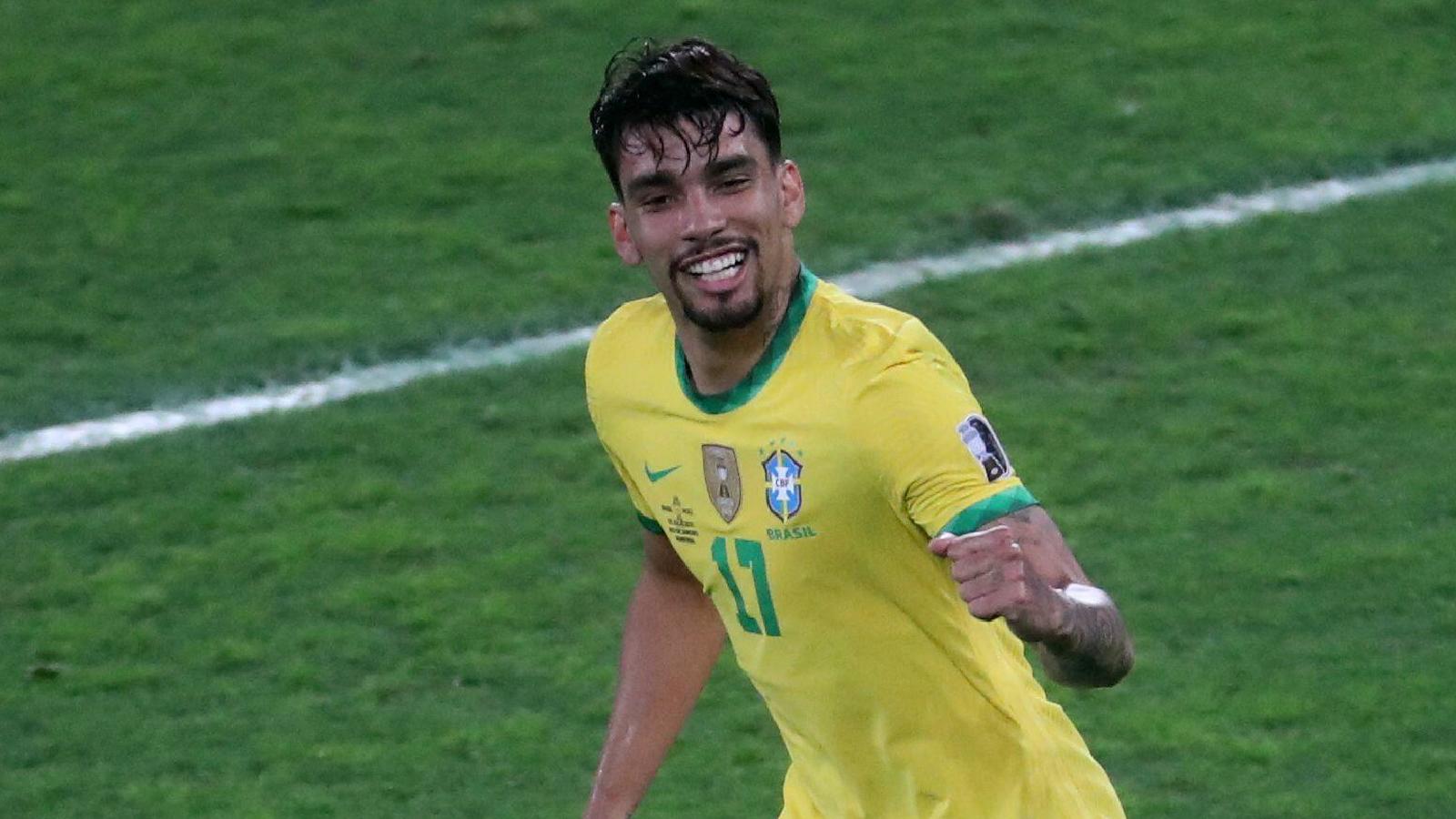 Moyes was recently given the dreaded vote of confidence from the West Ham board after a dismal start to the season, leaving the London east-end club in a relegation battle, despite spending 80 million on two-star players, one being Lucas Paquetá.

Meanwhile, in the England camp, Declan Rice is also performing like a world-beater, another player who has underperformed this season under Moyes.

West Ham supporters, who know their football, have been calling for a change of manager for several months now, and the world cup performances of certain squad players have added fuel to the fire of those calling for his head.

“Moyes doesn’t know how to use quality players; it’s down to his negative robotic tactics; these boys are embarrassing Moyes at the world cup”, lifelong fan Mick Duke told Global247news as he watched the Brazil game in his favourite Green Street pub.

It appears to be a sentiment across the broad West Ham fan base calling for Moyes to be relieved of his duties, as expressed by another supporter, Gavin White, who said, “Moyes and star players don’t work; we saw that with our last striker Sebastian Haller, we bought him for 40 odd million and sold him for half price, Moyes didn’t know how to play him, he went on to bang goals in for fun at his next club- it’s the same with Lucas Paquetá and Scammaca, all comes down to Moyes and his negativity on the pitch.” he finished.