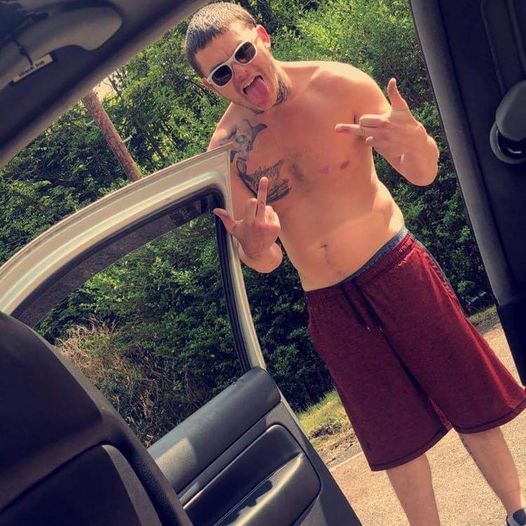 A notorious poor driver in Yeovil Somerset who daily speeds around the town’s small road systems endangering the lives of other drivers and children, car hit a lampost on the weekend.

Apart from the fact that the main artery road through the town was blocked, residents rejoiced at the crash once they heard other parties had not been injured.

Although on this occasion, it turned out that the owner of the car was not driving it on this occasion and he had loaned the vehicle to a friend who shouldn’t have been at the wheel due to mental health issues.

Residents are now hoping the car is damaged enough not to be able to be repaired to enter back on the road.

The regular driver of the car, distinguished with a tattooed face, treats the Yeovil roads as a race track, speeding and cutting up traffic, often risking the lives of other road users and being one of the most detested drivers in Somerset, as described by Amy Cutter who said:

“Was going to happen sooner or later to this driver because he drives like a proper bellend around Yeovil if he is ok; I hope this will teach him a lesson. He dangerously cut up in front of me once with my kids in the car, so I do not have a lot of sympathies at all.”

Amy is just one of the hundreds of drivers with the same complaint. 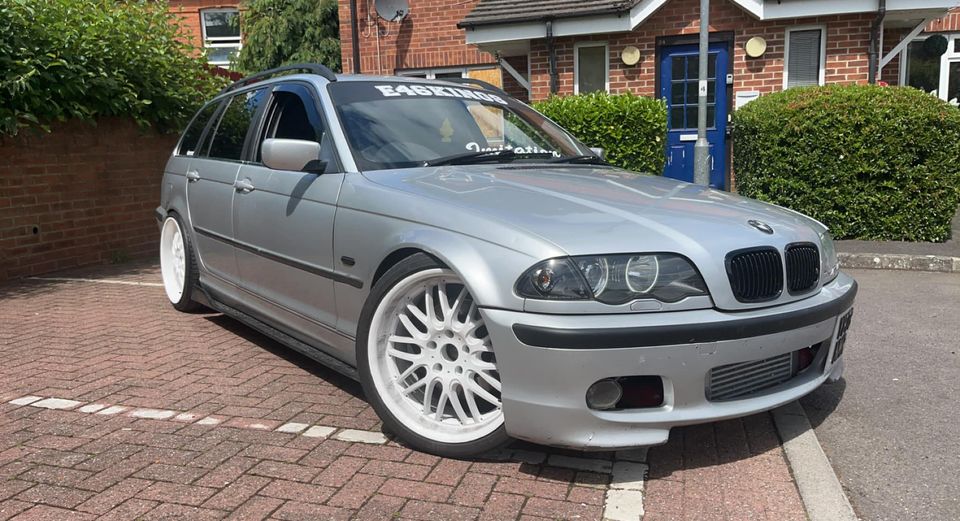 Melanie Hawkins pointed out: “I’m sorry, but this is karma at work – the owner of the car and his friends have no respect for their neighbours and drive around recklessly; it was an accident waiting to happen.”

In reply to the ‘Boy Racer  car owner’ Who attempted to defend the driver, Sara Hodges waded in, with many valid points, stating:

“Does it give you such an erection to drive like an idiot, annoy everyone with a loud car and erratic driving intimate other drivers, prevent people from sleeping, cause chaos, and put others’ lives at risk? A car enthusiast would normally take pride in a nice, preserved car, look after it, drive it with pride, and respect others to gain respect. Not smash about in a crap car, become very well known for all the wrong reasons and put people’s lives and the life of his children’s father at risk simfeel the power and a tingle in his balls! Grow up, accept it’s anti-social, respect others learn and maybe look for driving activities where it’s legally controlled to get your thrill! Life is hard; people need their community, their sleep and peace. It’s becoming a huge issue in Yeovil, and soon someone will get seriously hurt or killed. As for the friend having a bad day, we all have these, but u can’t blame people for getting upset as this car, and you are annoying people.”

As it happened, one of those friends was behind the wheel when it smashed head-first into the lampost at speed at the roundabout junction, and according to a pal, he was going through a hard time with mental health issues to which Amy Chutter blew her stack upon hearing, stating:

“I read all the comments saying they know who is driving this car going through a hard time then. WHY would the owner of this car let someone that’s having a mental breakdown or whatever is going on drive his car knowing his friend is not in the right state to even be on the road COULD OF KILLED A FAMILY ECT WITH KIDS LIKE U CUT ME UP WITH MY BABIES IN THE CAR NO EXCUSE WHAT SO EVER.”

The car owner then asked people to knock on his front door if they had an issue.

Owner, Dom Clark, came forward with his defence, saying: “No one was hurt, fortunately, and I was not driving. A car is a piece of metal that can be replaced; people can’t! And yes, the vehicle will be getting fixed for everyone who thinks it’s too loud. I’m a car enthusiast as it’s a hobby of mine. I chose cars because the temptation of going back to robbing old ladies and starting fights at spoons started getting too boring!

There are far more worse things happening in this world, and people want to talk rubbish about an RTA that occurred due to an inexperienced driver. If anyone is deeply hurt about it, then feel free to either message me or give my door a knock, and we will discuss the situation further in a civil matter. Thank you! 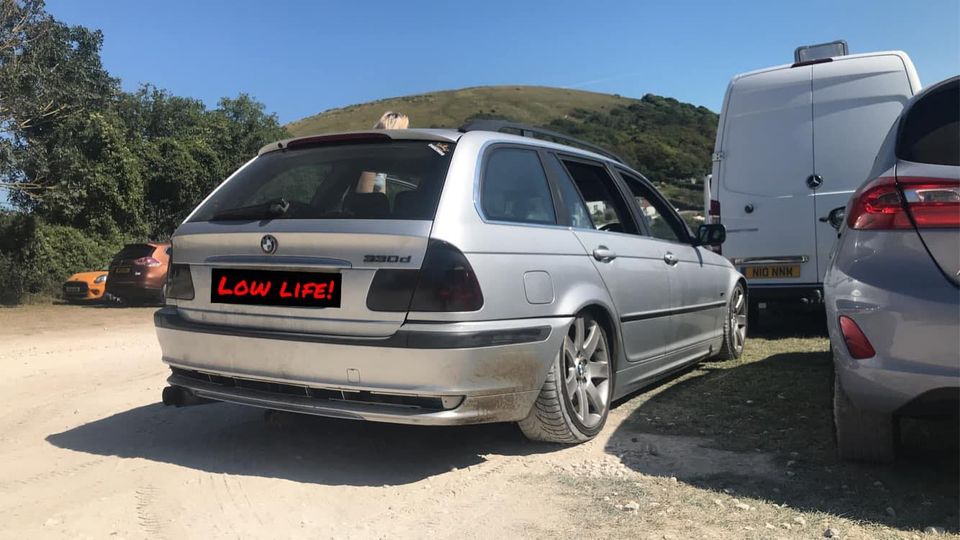 On his comments, we asked a road safety expert with a 22-year career behind him in Formula One as well as owning a car movement company around Europe, who resides in the town his thoughts; he told Global247news:

” My drivers and I have noted this car owner and his reckless driving around the area on many occasions; he drives as if he thinks he’s a Formula One star on public roads when he can’t drive safely at all and endangers life many times. He wouldn’t last two minutes on a race track, that’s for sure.

” He speeds; he’s reckless, as pointed out by many witnesses; he even undertakes cars doing the speed limit. Clearly, he has no responsibility, demonstrated by the fact he let, in his words, an inexperienced driver with mental health issues, who was having a bad day, drive his car.

” He’s quite frankly a brainless clown; I note he has two young girls; I’m sure he wouldn’t like it if somebody endangered their lives by being reckless on the road. Clowns like him sadly don’t have the intelligence to think until the worst happens; you can tell he has no remorse or brains when he mentions ‘mugging old ladies and pub fights got boring.’

Sadly the police don’t take these morons off the road quickly enough,” he finished. 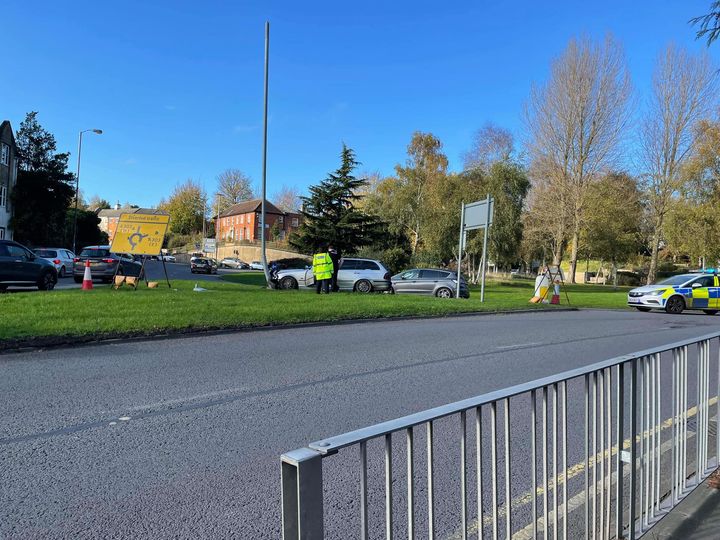