West Ham Fans Say: ‘ It Just Gets Worse Under Moyes’ 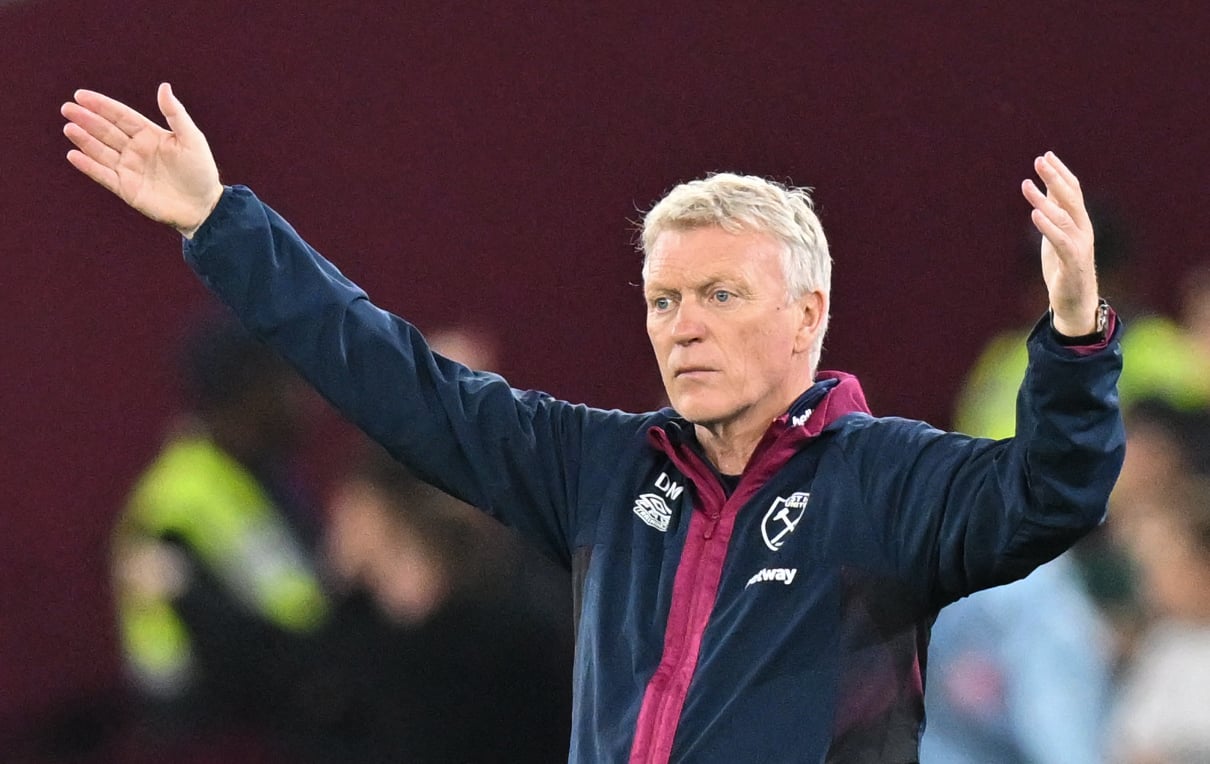 David Moyes saw his West Ham side beaten at home by Crystal Palace with such a lack of performance, demonstrating why most West Ham supporters want him replaced as manager.

Whilst West Ham are doing ok on the continent as they play in the tiny European competition, The Europa League, Moyes and his team struggle in the Premiership when coming up against teams, not in the relegation dogfight.

West Ham fans know their football and have been brought up on a stylish game, but they again walked away from the London Stadium shaking their heads.

‘It’s just so dull, let alone the defeat; Moyes has to go now’, said James Tucker from Baildon before adding, ‘We pay a fortune to watch this dross and quite frankly, it’s like watching paint dry’.

‘He’s done an excellent job for us overall, but now the World Cup break will be time to let him go; he doesn’t know how to use quality players, especially strikers and is far too negative; the stats don’t lie, the board have to make a change, we are going backwards, the European games are covering the cracks in reality and let’s face it there’s been no entertaining football in those games either.’ commented Nick Francis.

It was the same sentiment from thousands as they poured out the gates, and the final word was from eastender Jimmy Jones, who shouted, ‘ He’s gone from Everton Moyes to Sunderland Moyes – Moyes out!’