Yeovil Town Football Club Complete BUY OUT is on

Nov 3, 2022 Yeovil Town Football Club Complete BUY OUT is on 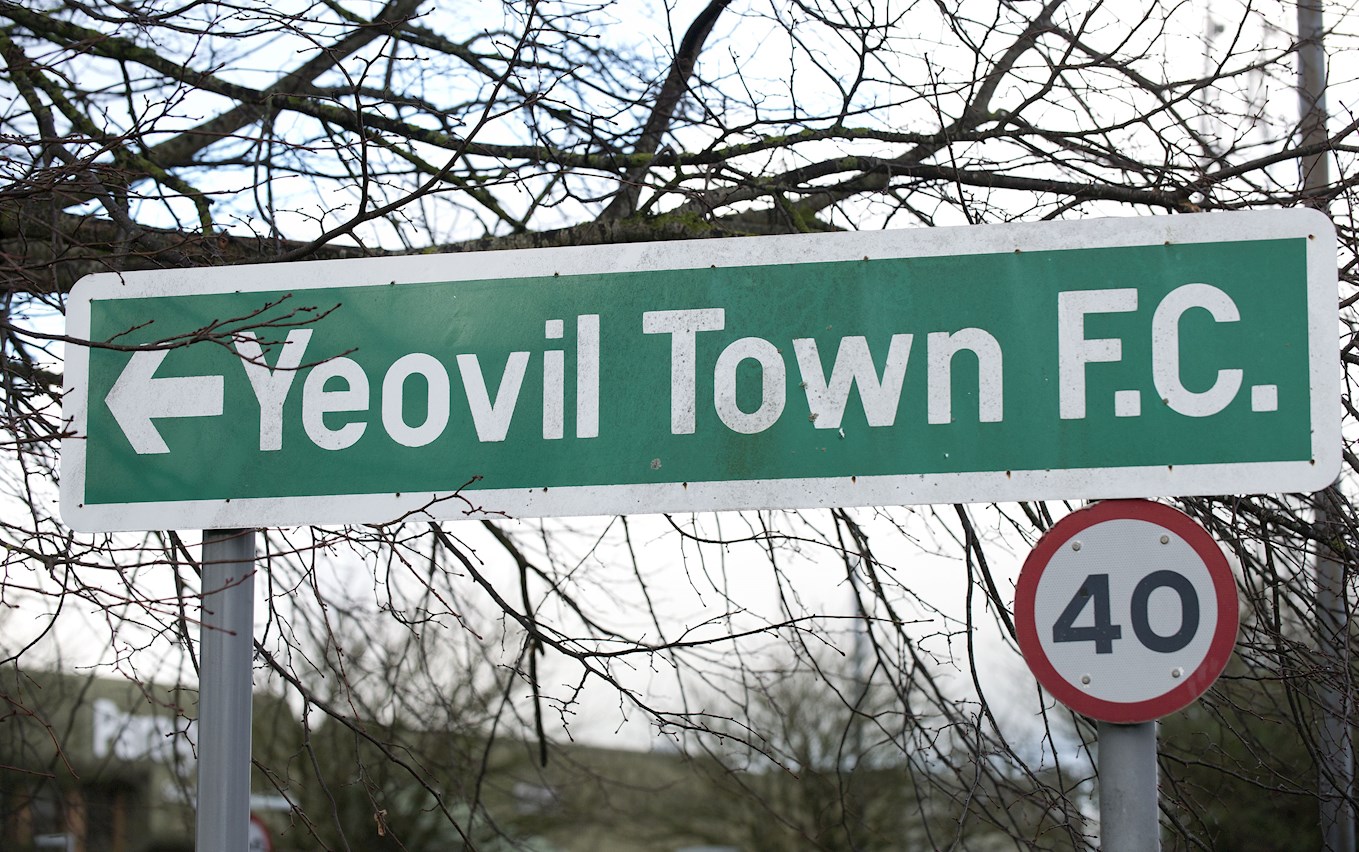 Yeovil Town buyout is on as the potential buyer goes under a non-disclosure agreement with current owners.

A deal between Hellier Group Chairman Martin Hellier and the current board at Yeovil Town football club is on and into the following stages as both parties agree to a non-disclosure agreement in further negotiations, Global247news understands.

Sources have confirmed that Martin Hellier’s offer to the board of the football club was acceptable prior to due diligence, and both parties have agreed to do as standard to the next stage of a non-disclosure agreement as lawyers from both sides attempt to finalise a deal.

It’s understood that Helliar not only wishes to purchase the football club but also the ground and land that was sold to the council previously in a financial bail-out deal supplied by the local council. At the time, part of the deal agreed was the club could buy back the ground and land when it could afford to do so.

Helliar had informed supporters on Twitter that he was making his offer yesterday and that if it weren’t accepted,’ he would walk away – this morning’s Tweet stated, ‘ I can’t say anything, but I have NOT walked.

The millionaire businessman wants to save the club of Yeovil Town Football Club as he slides down the leagues currently like a rudderless ship whilst in a poor financial state.

Helliar started out in life as a barman at the town’s Arrow pub and became a very no-nonsense millionaire businessman with many local ventures and investments, and his company has a multi-million-pound turnover.

His reputation has been built on no-nonsense business, and the very successful entrepreneur is a straight-talker who has no issues speaking his mind.

It’s something the football club needs at the helm, it appears as well as the investment.