Cabinet Minister Nicked For Driving Whilst On Mobile Phone

Nov 2, 2022 Cabinet Minister Nicked For Driving Whilst On Mobile Phone 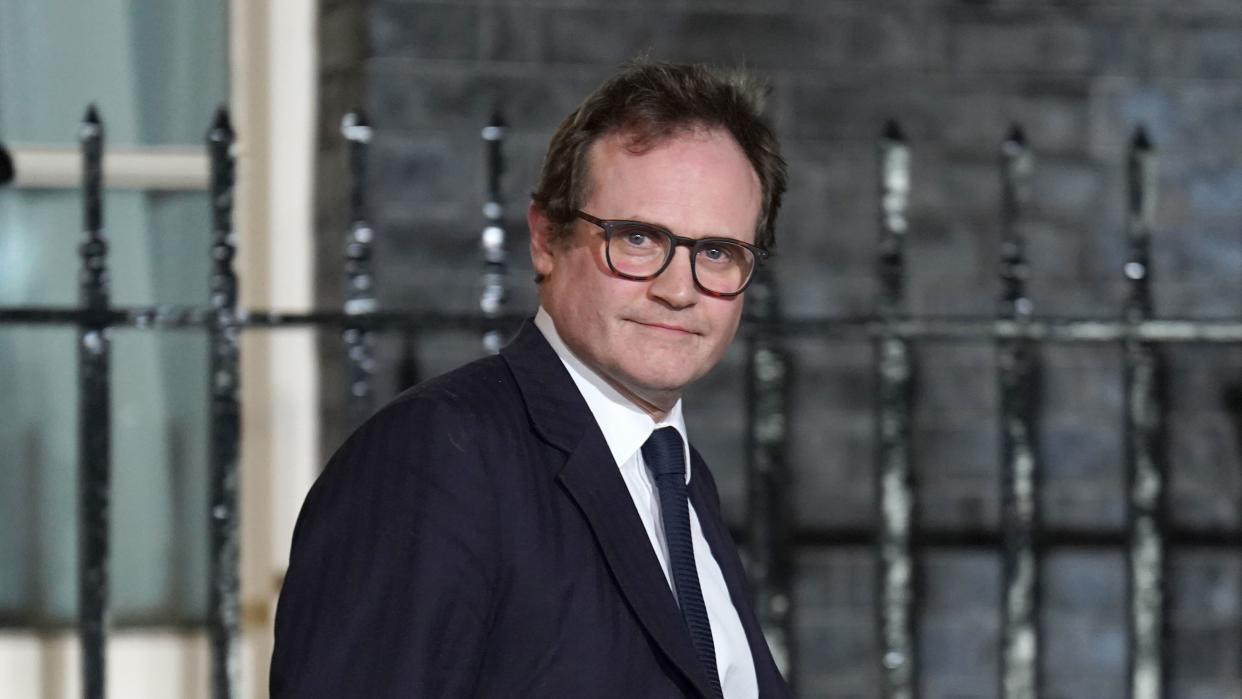 Security minister Tom Tugendhat could face a driving ban after he was caught using his mobile phone at the wheel.

The Conservative MP for Tonbridge and Malling, 49, has apologised after he was stopped by police in his Skoda 4×4 in Wandsworth on April 4.

Mr Tugendhat, who stood for the Tory leadership after Boris Johnson stepped down, told an officer he was using his mobile phone to navigate, according to court papers.

The Metropolitan Police sent him a conditional offer of a fixed penalty notice later that month, and Mr Tugendhat agreed to pay the fine and surrender his driving licence.

But the alleged offence, first revealed by the Evening Standard, was sent to court for prosecution because Mr Tugendhat already had six penalty points on his driving record.

The case is due to be dealt with at Bromley Magistrates’ Court on Friday under the single justice procedure, where prosecutions are heard in private.

Using a mobile phone while driving can attract six penalty points and a disqualification can be imposed if a driver tots up 12 points within three years.

In a statement to the court, Pc Joseph Robson said he spotted the politician’s car shortly before 2.45pm in Wandsworth High Street.

“I noticed the driver of this vehicle was using a handheld mobile device whilst driving,” he said.

“The device was being held in their left hand to the front, in front of themselves.

“I saw this from around 3m, in good daylight with no obstructions, I saw this for around 20 seconds.

“The driver did appear to be having a conversation.

“The driver did not appear to be operating the device.

“I stopped the vehicle and spoke with the driver. I confirmed they weren’t making emergency contact with the 999 services.

“I pointed out the offence where they confirmed the communication was using maps.”

Mr Tugendhat, who lives in Clapham, south-west London, made no comment when told he was being reported for potential prosecution, the officer said.

A spokesman for Mr Tugendhat said on Tuesday: “Tom was stopped by police in April this year for holding his phone while driving.

“He accepts that holding his phone while driving is an offence.

“Tom immediately put himself on a driving course of his own volition.

“He received the court documents six months later and has entered a guilty plea.

“He apologises unreservedly and will accept the outcome of the case.”

It is understood Mr Tugendhat informed the Home Office permanent secretary about the driving offence after he was appointed as a minister in September.