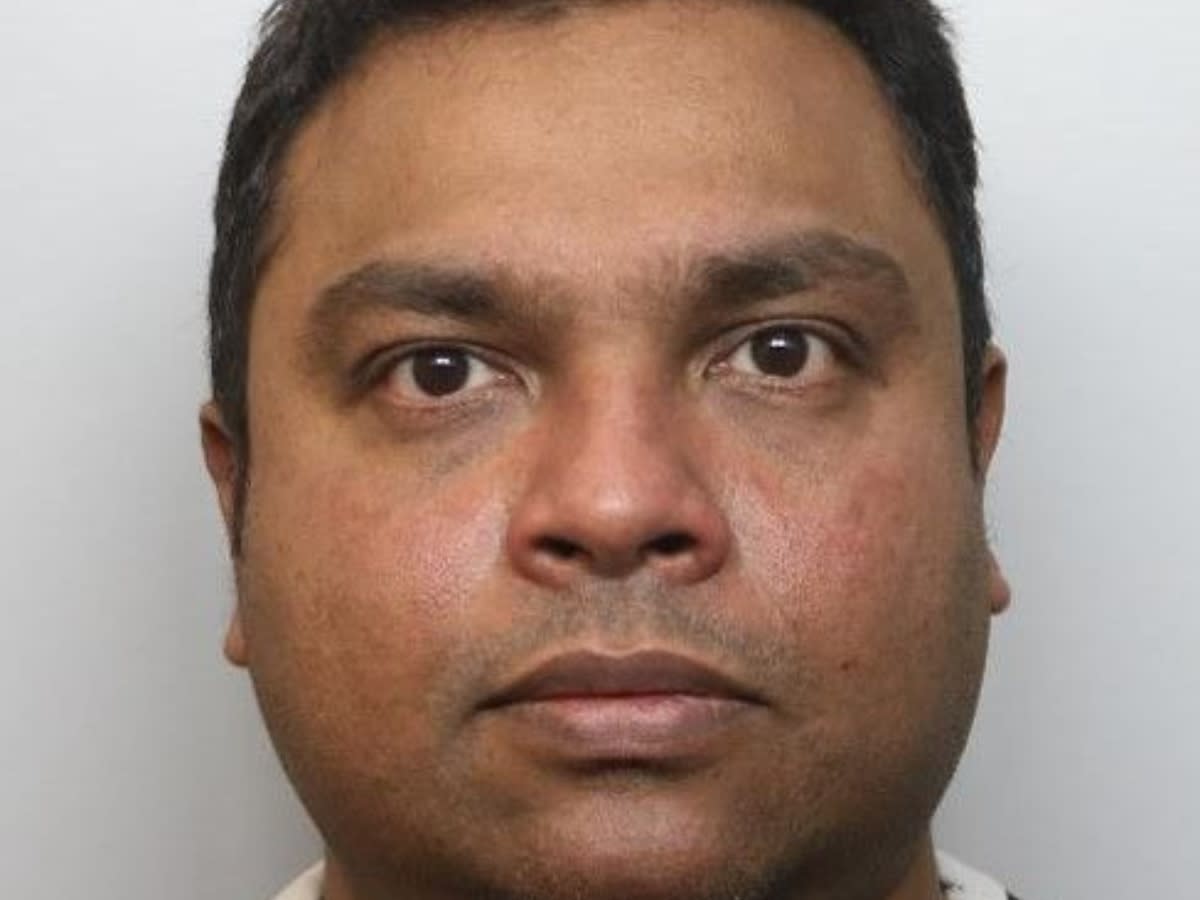 A shop worker who groomed a 14-year-old girl by offering her free sweets and drinks before sexually abusing her has been jailed for 11 years.

Shibin Vimala Santhakumar, 45, was sentenced for child sex offences that took place while he worked in the Windmill Avenue shop in Kettering, Northamptonshire.

He began grooming his victim in September 2020 when he gave her extra change after she paid for items, as well as free sweets and soft drinks.

The grooming progressed and led to him sexually abusing her inside the shop and at his home address.

The girl reported the offences to Northamptonshire Police in November of that year and an investigation was launched, leading to Santhakumar’s arrest.

In his first police interview, Santhakumar denied the allegations, but police were able to recover footage taken from the store’s CCTV hard drive that showed some of the crimes.

Prior to trial, Santhakumar pleaded guilty to some of the charges but continued to maintain his innocence in regard to the offences that had taken place at his home.