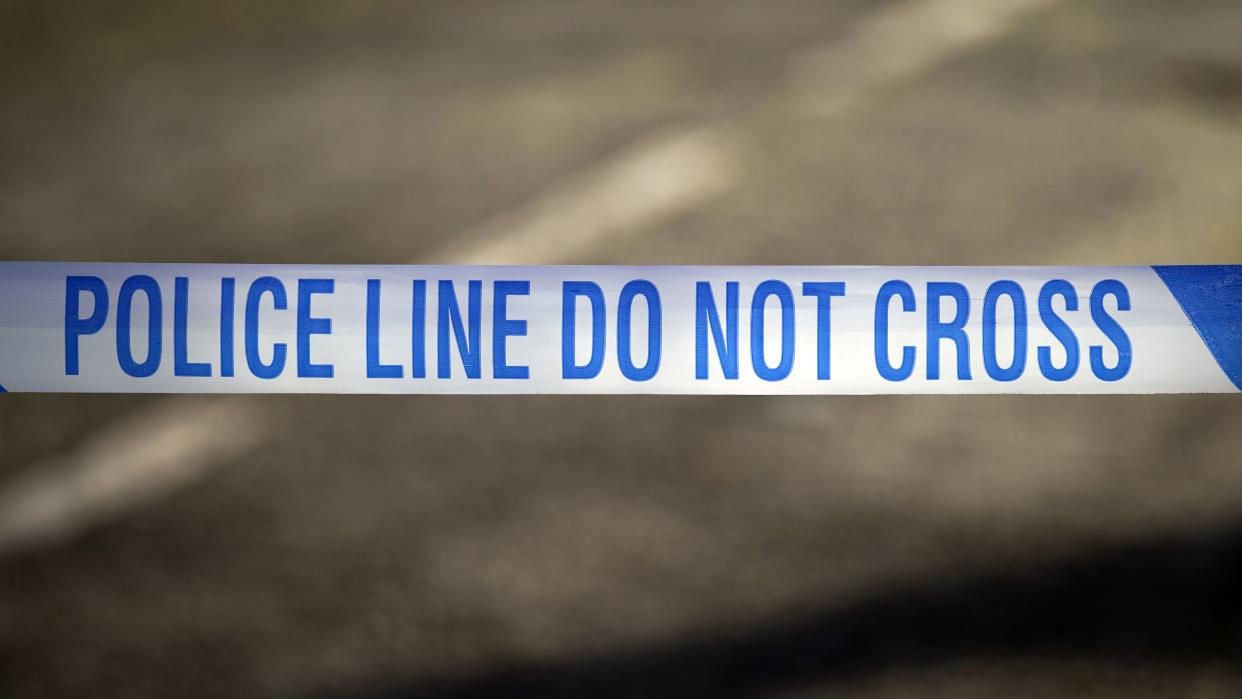 A 79-year-old man has been arrested on suspicion of murder after a woman was found dead with a suspected gunshot wound.

Police were called to an address in Moreton, on the Wirral, at about 1.45 am on Sunday to a report that the body of a woman in her 50s had been discovered inside.

She was pronounced dead at the scene in Meadowbrook Road, with an injury to her chest consistent with a gunshot wound, Merseyside Police said.

Officers arrested a 79-year-old man, who is known to the victim, on suspicion of murder, and he has been taken into custody for questioning.

Police erected a cordon in Meadowbrook Road and are carrying out forensic examinations, CCTV checks and house-to-house inquiries.

Chief Inspector Derek Riley said: “Although a man has been arrested following the tragic death of this woman in Moreton, we are still in the very early stages of our investigation and inquiries into the incident are still ongoing in the area.

“I would ask anyone who was in the area of Meadowbrook Road in the very early hours of this morning who saw or heard anything or thinks they have captured anything significant on their doorbell camera or dashcam to contact us as a matter of urgency.

“I would also encourage anyone who has any other information which they believe could assist with our investigation to get in touch as this could be vital to our inquiries.”