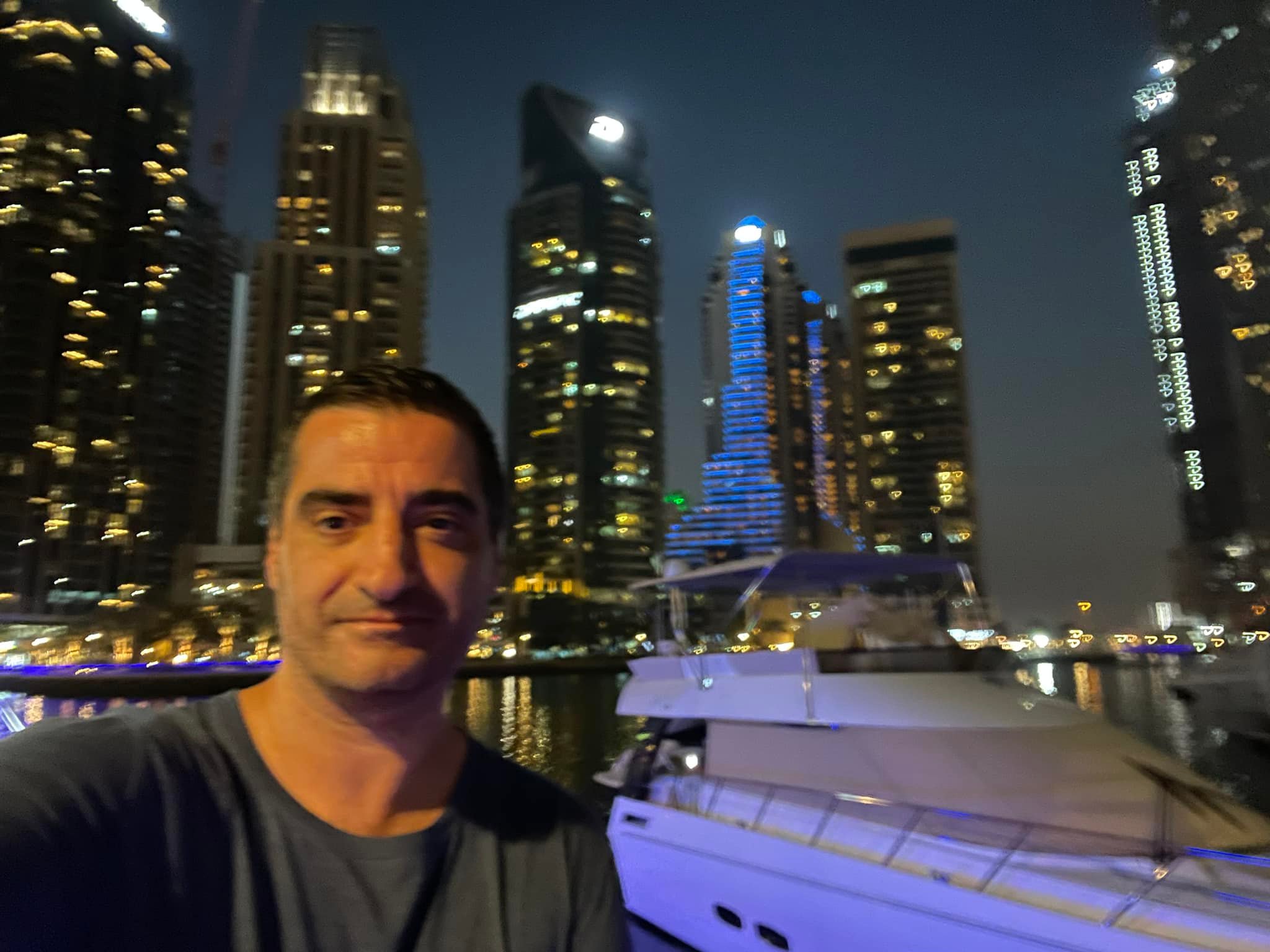 An ex-pat who resided in Spain’s Estepona is now facing the death sentence in Dubai for drug smuggling.

Adam Brown, who resided in Spain’s Estepona whilst growing drugs in Villa’s, which he rented from unsuspecting landlords, is now facing the death sentence in Dubai, where he has been arrested for drug smuggling.

Brown, who operated in Estepona, moved to Dubai as landlords started catching up with his drug-growing actions and other gang members from Eastern Europe. He is currently detained in prison in Dubai, awaiting trial.

If found guilty, which is expected with a guilty plea, Dubian law states that the death sentence is the penalty for smuggling drugs.

The British Embassy has also confirmed that they are assisting Brown’s parents whilst their son languishes in Jail in the middle east.

Former associates in  Estepona of Brown’s appear to have no sympathy.

” The blokes a fool, he used to come and drink in my bar in San Pedro, you could tell he was dodgy, he was growing drugs in Villa’s, and the world seemed to know about after he had a few drinks.

“From what I hear it’s class A drugs he’s been smuggling, and it’s unlikely we will ever see him again,” said his former publican.

Meanwhile, a former employer of Brown who worked in Fuengirola before getting into the Spanish drugs scene told Global247news:

The Metaverse And Gaming, What Next?