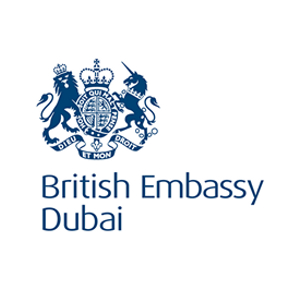 Adam Brown, originally from Merthyr Tydfil, where he was struck off as a local councillor and presented with a record ban, disappeared after returning to Dubai after visiting his home town.

Sources at the British Embassy have confirmed that Brown has been detained by the Dubian authorities and could potentially face the death penalty if found guilty at trial.

Brown, according to the Embassy sources, revealed Brown is detained for drug trafficking offences, an offence that in Dubai is dealt with the death sentence.

Former employers of Brown, whilst he lived in Spain’s Fuengirola and onto Marbella, told Global247news how Brown had landed himself in such a situation.

His former boss in Spain revealed: ‘I knew of Adam through Cardiff City football club, to be honest, he was always in the Wales Online News for the wrong reasons.

‘ He arrived in Spain after going through a divorce, so we gave him a chance when he applied for a job as a delivery driver, although he only lasted three months before we had to let him go.

‘ He moved down to Marbella, where he got mixed up with an Eastern European gang growing drugs in Villa’s.

‘ Brown was getting paid for being the patsy who would rent the property from an unexpecting landlord and then let the drug growers into the building to turn it into a cannabis farm.

‘ After a while, after the landlords discovered, what had gone on with their properties, Brown moved back to Merthyr.

‘ After a six-month stint in Wales, he headed out to Dubai, where the Eastern Europeans had headed; he told this to the world on his Youtube show known as ‘Football With Brownie’ finished Brown’s former boss.

The Youtube channel was the last place Brown was seen as he headed back to Dubai and presented his final show travelling back to the Middle East.

After the final appearance over four weeks ago, Brown was also noted by viewers how all his social media accounts stopped instantly; despite Brown being an avid user, shortly afterwards, it was alleged that he was arrested on arrival at Dubai airport and detained for drug-related offences.

Now the British Embassy has confirmed conviction could lead to the death penalty.

One viewer of the small Youtube channel, said: ‘Nobody could work out on Youtube how he was living the high life in Dubai without having a job!

‘He was always flying too, Eastern Europe, Turkey and the UK, constant flights, it now starts to add up how he could afford it’ finished viewer Nathan. 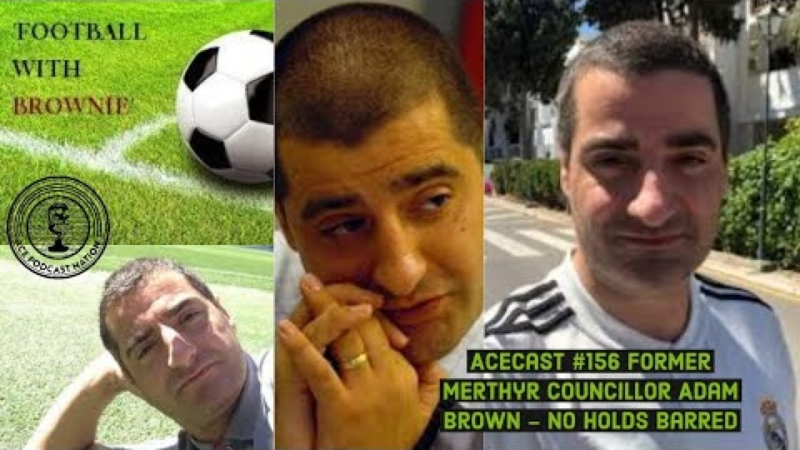