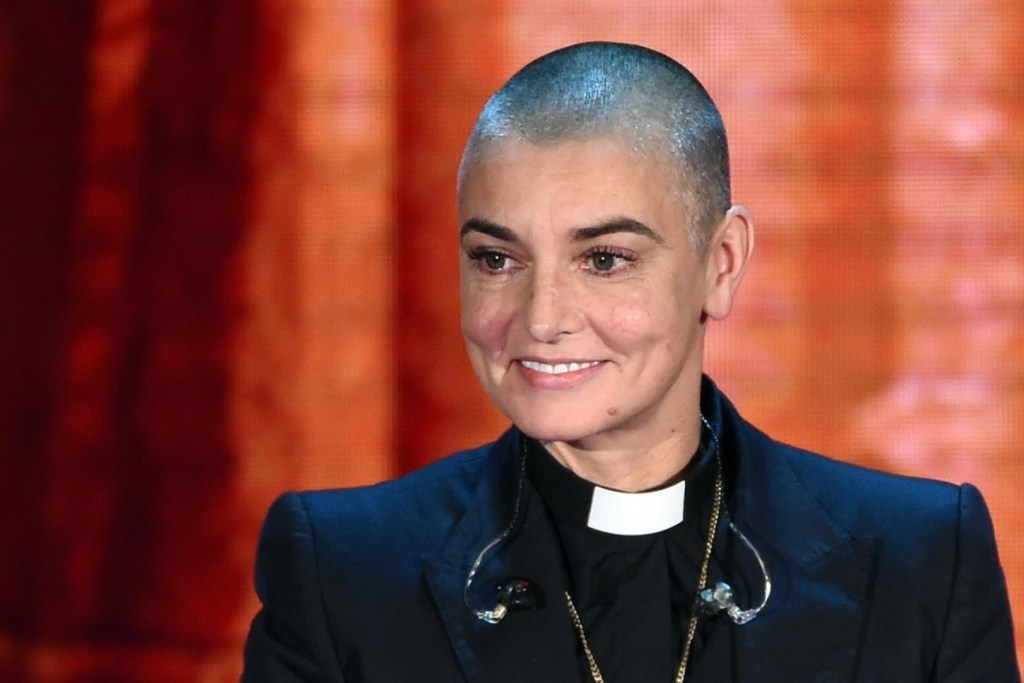 Sinead O’Connor admitted to hospital in the wake of her son’s tragic death.

The Nothing Compares 2U singer has been open with her fans on social media as she’s dealt with the aftermath of losing the son she had such a special bond with.

Shane was just 17 when he tragically took his own life. 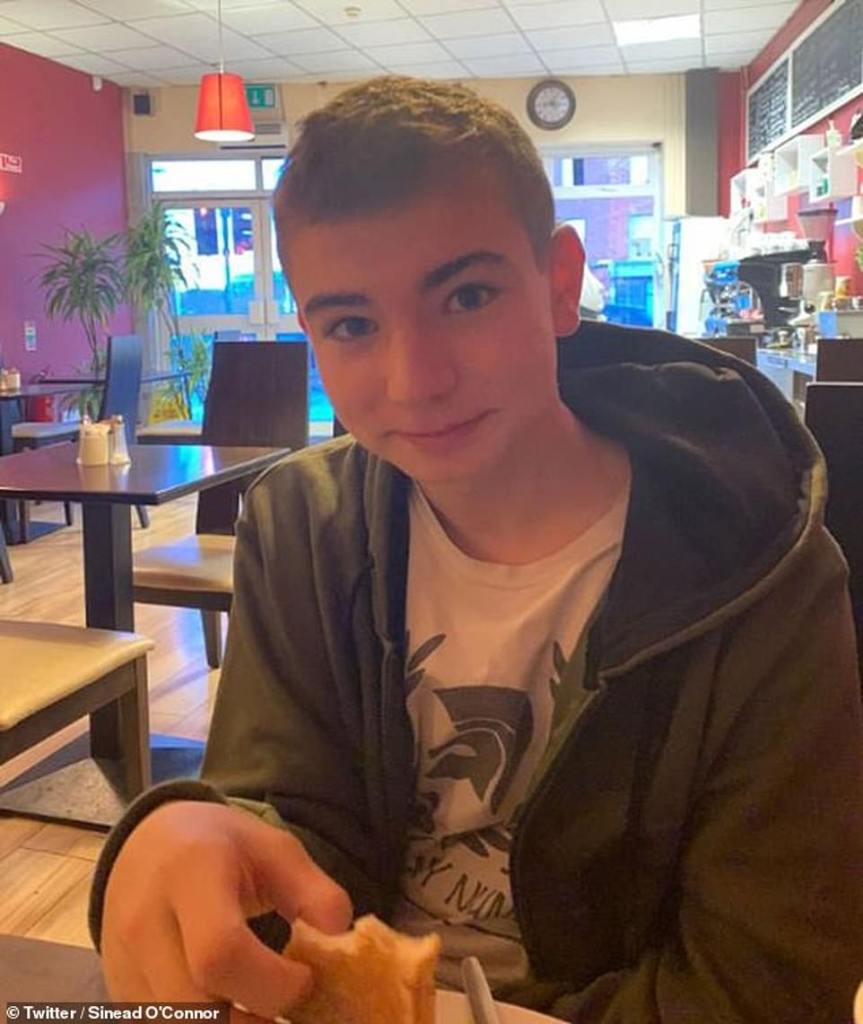 Sinead, 55, posted on Twitter on Thursday night that she felt “Shane’s death was no one’s fault but my own”, as she told her followers she was in hospital after considering also ending her life.

Her tweet last night read: “I’m sorry. I shouldn’t have said that. I am with cops now on the way to the hospital. I’m sorry I upset everyone. I am lost without my kid, and I hate myself. The hospital will help a while. But I’m going to find Shane. This is just a delay.”

Shane had been found dead on January 7 after going missing.

It comes after Sinead told how Shane had planned his funeral a month before taking his own life.

She had attacked the mental health authorities who had been charged with looking after him before apologising and taking back her comments.

Sinead, who changed her name to Shuhada Davitt in 2018, told earlier this month how her son had tragically taken his own life after a struggle with his mental health.

She tweeted on Saturday: “My beautiful son, Nevi’im Nesta Ali Shane O’Connor, the very light of my life, decided to end his earthly struggle today and is now with God.

“May he rest in peace, and may no one follow his example—my baby. I love you so much. Please be at peace.”Since the Thursday before, he had been missing, and police had launched an appeal to help find him.