West Ham’s Jarod Bowen Will Be In Next England Squad 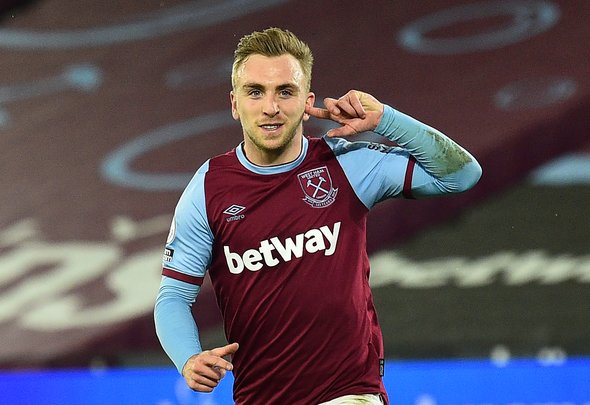 West Ham United’s Jarod Bowen is set to be in the next England squad.

Jarod Bowen, who has had an awe-inspiring season at West Ham United, has been shortlisted for the next England squad by manager Gareth Southgate and his backroom team.

According to sources within the England camp, Bowen will be called up for the next squad.

The source revealed to Global247news this morning: “Jarod has had a tremendous season, and now Gareth wants him in the next squad to take a closer look and to see how he adapts to international football, before the pending World Cup.

“It’s possible he could be a late runner for a World Cup selection, all going well – he has certainly caught everybody’s eye, talent like Bowen’s can’t be ignored”.

Bowen, who has been playing in two positions this season, upfront and on the right wing, was purchased by the London club two years ago from the Championship from Hull City.

This season he has lit up the London Stadium with many West Ham United supporters scratching their heads to why he hasn’t already been selected for a call up.

His statistics show he clearly has settled into top flight premiership football. Last season he scored 8 goals with five assists in the Premier League whilst already this season has notched 3 goals with 7 important assists.

The next step of his career is to see if he can deliver the same performances in the England set up.