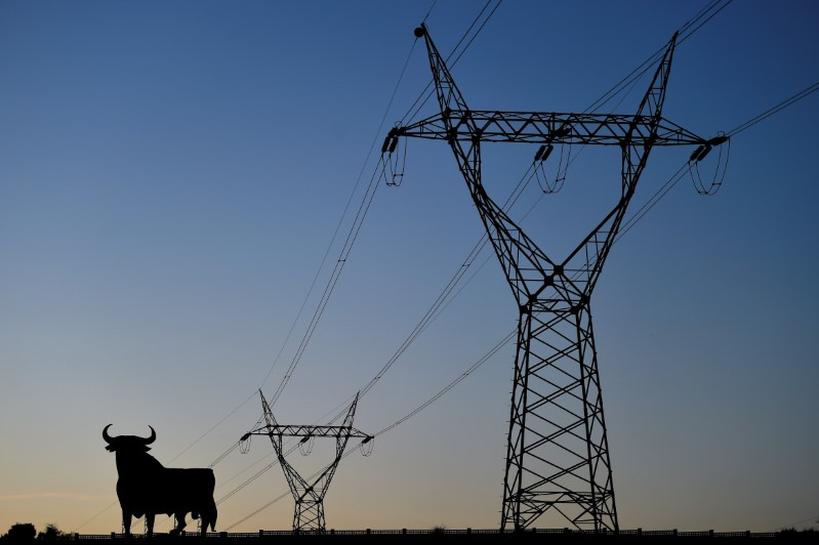 The price of electricity in Spain in the wholesale market will rise again this Monday, January 10.

According to provisional data published by the Iberian Energy Market Operator (OMIE), the cost tomorrow will be an average of €217.26/MWh.

A  year ago, the price for this corresponding Monday was €66.27, making tomorrow’s price an equivalent of 227.80 per cent more expensive than in 2020.

The rises in the electricity market are being blamed on high gas prices and carbon dioxide (CO2) emission rights, both of which have hit record highs this year.

December closed with an average monthly price in the electricity wholesale market of €239.10, the highest in history, after exceeding the €200/MWh record set last October by more than €39.

“Electric has always been expensive here in Spain, but it’s skyrocketing right now, and I have noticed it on my bills.

“To think it’s going up even more, is quite daunting and something we will have to budget for!”