Jan 10, 2022 No European Charge For Virgin Or O2 Users For Mobile Use In Europe 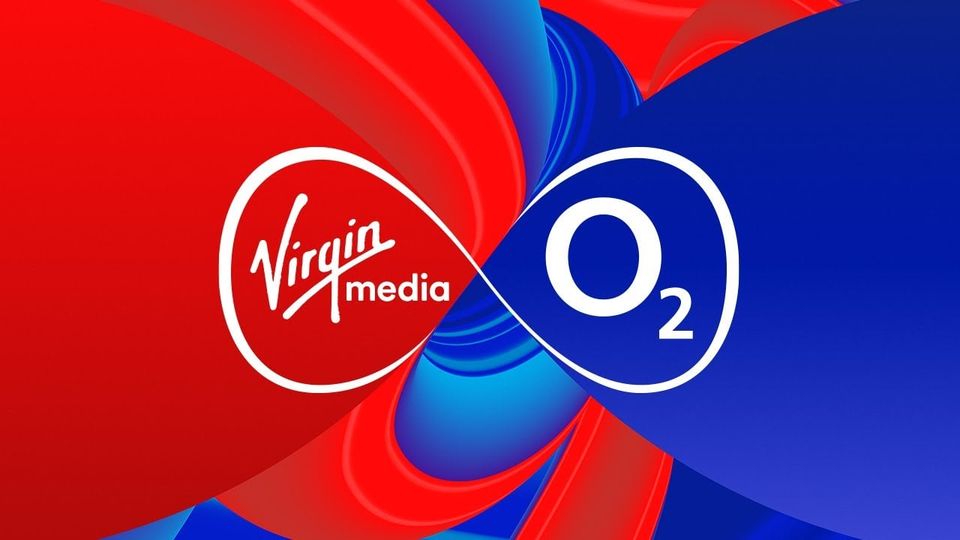 Virgin Mobile and O2 phone users will not face roaming charges following announcements by other networks to reintroduce extra fees after Brexit.

It means customers travelling to Europe will be able to use their mobile data and make calls and texts on the same deal they have in the UK.
Vodafone, EE and Three are set to reintroduce roaming fees for customers travelling to Europe this year.
Consumer champion Which? Urged the UK and EU to “strike a deal” on charges.
Before the UK left the EU, users could use their calls, texts, and data allowance in their mobile plans in any EU country after the bloc removed roaming charges in 2017.
However, the EU trade deal of December 2020 gave mobile operators the option of reintroducing charges.
Advertisement