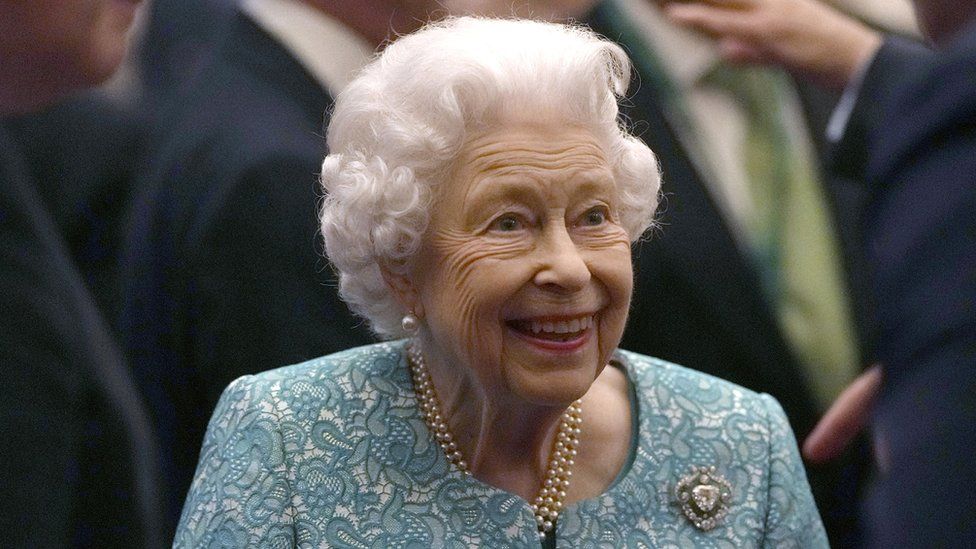 Brits are braced for a huge four-day Bank Holiday weekend this summer as the Queen marks her Platinum Jubilee.

The four-day holiday, which falls on the first weekend of June, is set to be bursting with treats from Her Majesty, 95, as she celebrates 70 years on the throne.

A huge national pudding competition will make up some of the celebrations, while thousands of jubilee lunches will be held to honour Britain’s longest ever reigning monarch.

The May Bank Holiday Weekend – which usually falls at the end of the month – will be moved to Thursday, June 2 to fit in festivities.

The weekend will be extended with an extra day off on Friday, June 3.

Buckingham Palace said the extra-long weekend will provide “an opportunity for communities throughout the United Kingdom to come together and celebrate the historic milestone”.