Gloves Are Off As Drakeford Strikes Another Blow Towards Boris Johnson

Jan 9, 2022 Gloves Are Off As Drakeford Strikes Another Blow Towards Boris Johnson 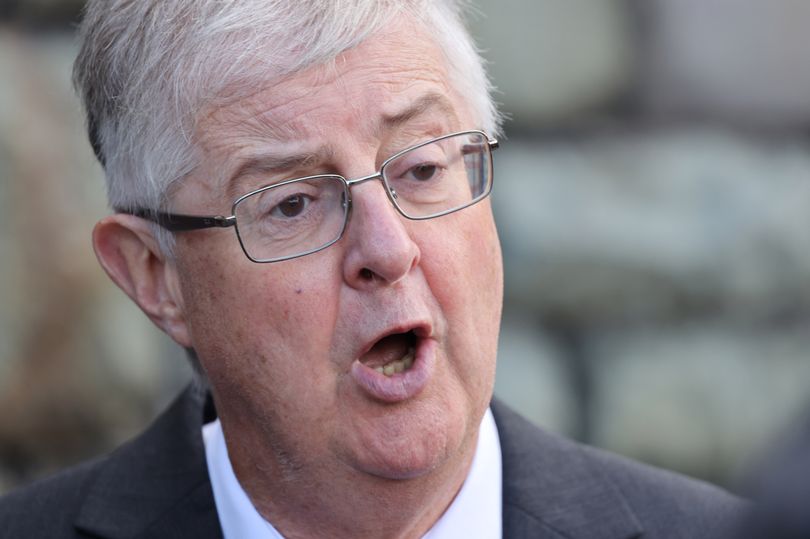 Battles between England and Wales are generally fought on the rugby or football pitch, but now Welsh leader Mark Drakeford is striking out in the political ring.

The Welsh First Minister Mark Drakeford has said he thinks the UK Government “has not done what the science would have told them they should do” in introducing new coronavirus restrictions.

This is the latest attack on how Boris Johnson’s government have responded to the Omicron variant of Covid.

The country of Wales is currently operating under Alert level two restrictions.

This means strict rules on social distancing, the hospitality industry, and significant events such as sports fixtures.

For example, sports watchers can’t watch their team in Wales but can cross the bridge and watch a game in England.

Over Christmas and New Year, sports fans flooded into England to watch their teams, although banned from doing so at home to the annoyance of thousands of Welsh sports lovers.

Drakeford claim’s he is protecting Wales and is now coming to blows with English leader Boris Johnson, as the governing bodies in England clearly want their country to ‘get on with life.

After throwing first political punches on Friday at a Welsh press conference, Drakeford accused England of being a global outlier in its more relaxed Covid restrictions and said Boris Johnson is “politically paralysed”.

“My answer was to point out that in this debate, it is not Wales that is the outlier.

“Wales is following the same path of putting protections in place that Scotland, Northern Ireland are following, and not just devolved governments in the UK, but governments across Europe and across the world.

“The questions as to why the UK Government has decided not to follow that course of action are for them to answer, not for me.

“I think they have not done what the science would have told them they should do.

“But that’s decisions for them to answer for – I’m answerable for the decisions we take here in Wales.”

The Welsh leader went on:”I’ve agreed with the Prime Minister many times that it is better to have single messages across the UK that allow us to communicate the seriousness of the position and the measures we ask individual citizens to take in their own lives.

“When we have different messages across our border, that does make it more difficult for us.

“We have faced this in the past, and we go on doing as we see it as the right thing to protect lives and livelihoods here in Wales.”

Mr Drakeford said it was “misleading” to compare the headline rates in Wales and England.

Although according to people living in Wales – Drakeford is wrong and punching in the air at Covid and Boris.

Steven Thomas from the Welsh town of Bargoed told Global247news this afternoon: ” Drakeford is swinging at Boris, but his punches are full of hot air, the bloke is an idiot at the best of times; he’s really making a fool of himself now.

“This latest variant is no worse than a sniffle; our country like England needs to crack on, he’s once again holding Wales back – I hope Boris comes back and knocks him out!