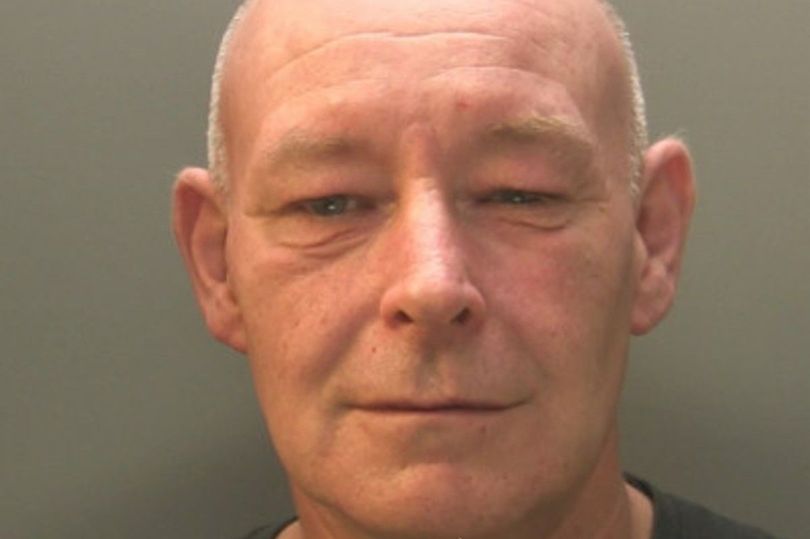 A convicted paedophile travelled 250 miles to Wales to meet with a child for sex.

Mark Lenthall, 53, travelled from his home in Hull, East Riding of Yorkshire, to Caerphilly, on July 10, last year to meet up with who he thought was a child.
But he spoke to a decoy and was intercepted by detectives from Tarian who conducted an intelligence-led operation to catch the sex offender.
The defendant was arrested and remanded into custody until his appearance at Cardiff Crown Court on Friday.
Lenthall, of Sherburn Street, later pleaded guilty to attempting to arrange a meeting with an underage girl, trying to incite a child to engage in sexual activity, trying to communicate with a child, trying to cause a child to look at an image of someone engaging in sexual activity, and breach of an SHPO.
The court heard he had previous from 2017, including convictions for making and possessing indecent images of children and extreme pornography and engaging in sexual activity in the presence of a child under 16. He was also made subject to a sexual harm prevention order (SHPO).
The defendant was sentenced to an extended sentence of 13 years imprisonment, of which he will serve eight years in custody.
Advertisement