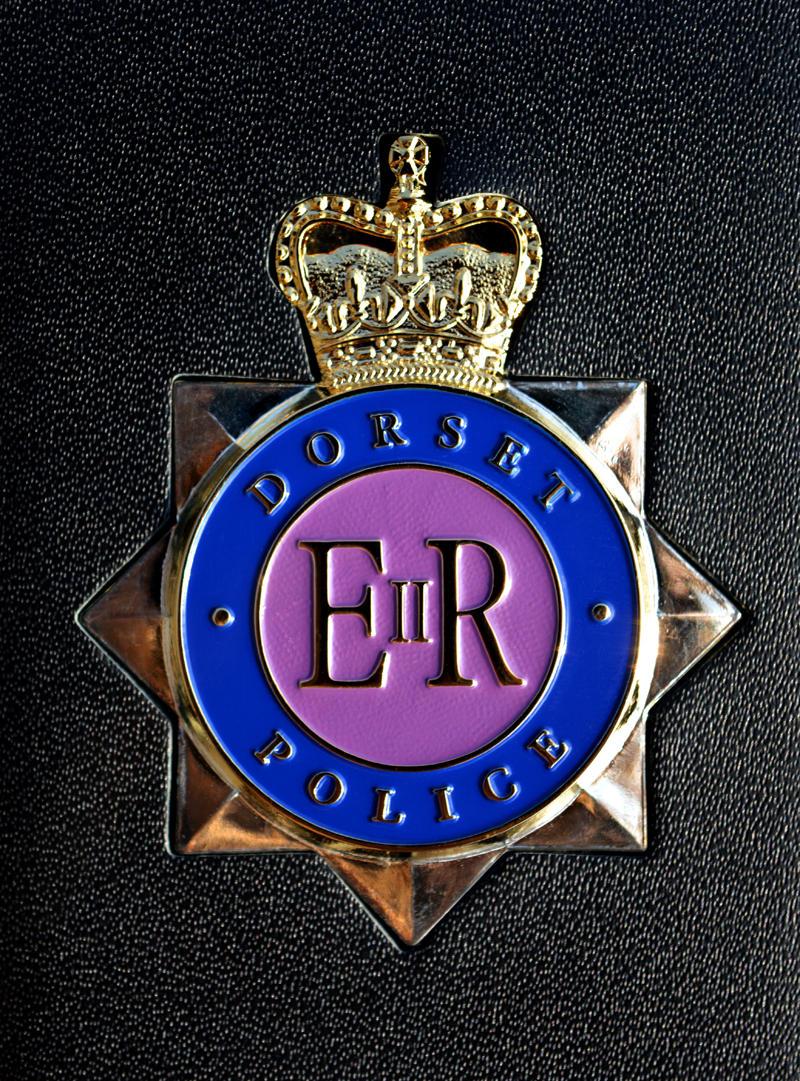 A former Dorset Police constable who carried out unsolicited physical contact and made sexually explicit comments to female colleagues has been found guilty of gross misconduct and would have been dismissed from the Force had he not already resigned.
On Tuesday, 21 September 2021, Dorset Police held a Special Case Hearing at Devon & Cornwall Police’s headquarters in Exeter.
The proceedings considered several alleged breaches of the standards of professional behaviour by former Police Constable Christopher Maidment about inappropriate sexualised behaviour toward female colleagues while on and off duty.
Evidence was put forward following an investigation by Dorset Police’s Counter Corruption Unit, who proactively investigated reports of concern into the conduct of former PC Maidment. This investigation established that between 2019 and 2021, he had made a large number of harassing comments of a sexual nature to female colleagues around the Force directly in person and via messages and inappropriately touched some of them.
As a result of the evidence gathered, former PC Maidment accepted that he had committed gross misconduct and resigned from Dorset Police before the hearing.
In determining that the case against former PC Maidment was proven, Chief Constable Sawyer commented on the seriousness of the case, the impact his behaviour had on the victims and recognised that former PC Maidment had been informed on more than one occasion that his behaviours and suggestions were unacceptable.
Former PC Maidment was found guilty of gross misconduct and would have been dismissed from the Force had he not previously resigned. He is now on the national policing barred list, preventing him from being employed or appointed into policing. Due to legal reasons, the case could not be published until now.
Deputy Chief Constable Sam de Reya of Dorset Police said: “I would like to commend the bravery and courage of the six women and other witnesses who decided to step forward and report this unacceptable behaviour. The Force continues to provide support to the victims and witnesses in the case, and there was a thorough investigation by the Counter Corruption Unit.
“There is no place in policing for individuals to behave and offend in this way against their colleagues who were in the workplace providing a professional service to the public. We pride ourselves on the quality of the people who work for Dorset Police, and this disgusting behaviour is not indicative of the overwhelming majority of colleagues.
“We promote an inclusive culture where everyone should feel safe and thrive in the workplace. This includes encouraging people to challenge and report poor and unacceptable behaviour, which these women did in this case. We have recently introduced bystander training to help remind those who have concerns about an individual or have witnessed behaviour to step forward. We have also introduced a survivor’s group for our staff and officers who have been subject to gender-based violence, internally and externally to the organisation, to provide additional support and to shape our future leadership and policy.”
Dorset Police is currently leading a force-wide project to tackle Violence Against Women and Girls within our communities, with a complete command structure to work alongside our partner agencies to increase the prevention activity to ensure Dorset is a safe place and feels safe.
The Force continually strives to improve support and provision for victims, with a strong focus on investigation standards and working with partners such as the Crown Prosecution Service to improve positive outcomes. It has also invested in increasing the number of specially trained sexual offence liaison officers to support victims.
Advertisement