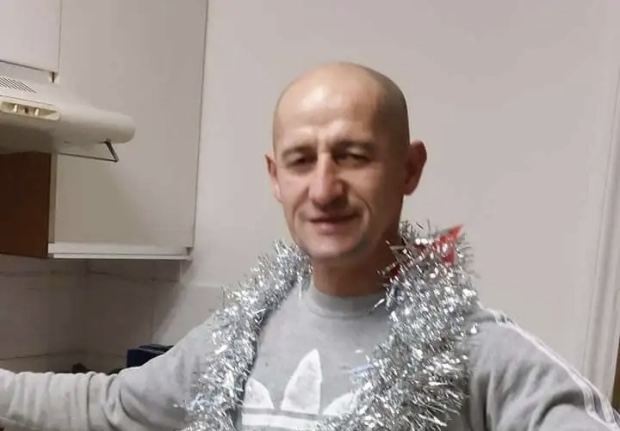 A 13-year-old boy has been arrested on suspicion of murder after a west London dad was stabbed to death metres from his front door.

Dariusz Wolosz, 46, was identified as the capital’s first murder victim of 2022.

He was attacked on Yiewsley High Street, near West Drayton, before his killers fled shortly after midnight on January 4.

The suburb’s second murder in five days after Elvis Tacu, 16, was fatally stabbed on December 30.