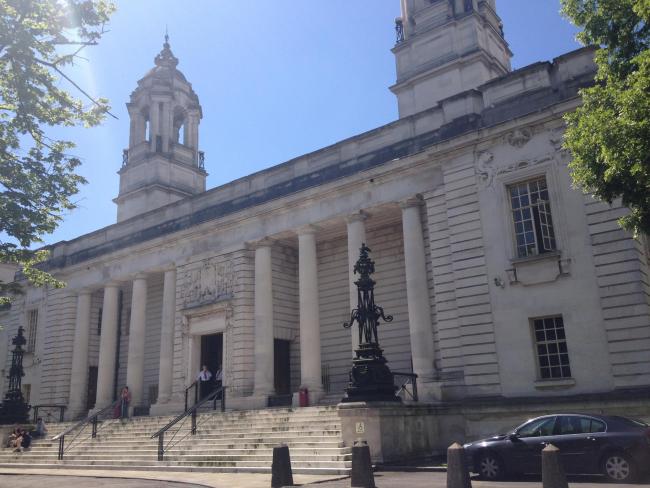 A PAEDOPHILE chef was told he was lucky he wasn’t going straight to prison for downloading more than 300 child abuse films and pictures.

James Hillier, 35, of Newport Road, Cwmcarn, Caerphilly, was caught with more than 172 category A images, which depict the most serious of its kind.
Nigel Fryer, prosecuting, said the defendant also had 90 category B and 84 category C images following his arrest last autumn.
Hillier pleaded guilty to three counts of possession of indecent images of children.
He also admitted to one charge of possessing extreme pornographic images involving a dog.
The offences were committed on September 7, 2021.
Judge Jeremy Jenkins told Hillier he would have sent him straight to prison if not pleaded guilty.
The defendant was jailed for 16 months, suspended for 18 months.
He was made the subject of a two-year community order and must complete a 30-day rehabilitation activity requirement, including the ‘Maps for Change’ course for sex offenders.
Hillier will have to carry out 180 hours of unpaid work in the community, pay £425 for prosecution costs and a victim surcharge.
The defendant will have to register as a sex offender for seven years and was made the subject of a sexual harm prevention order for the next five years.
Advertisement