Spain’s Benidorm Closing Down On The Costa Blanca

Dec 14, 2021 Spain's Benidorm Closing Down On The Costa Blanca 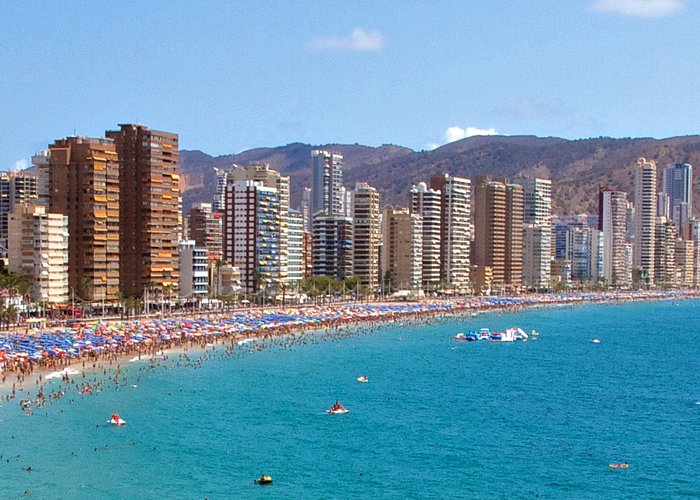 Expats and business owners on Spain’s Costa Blanca are once again preparing from heavy losses and closures as Benidorm starts to close up due to Covid once again.

Local celebrity Mikey Burgess took to social media to reveal his concerns as he posted: “And it’s getting quieter, is no one worried yet for our futures?

“I said there would be job losses, and no one listened; the knock-on effect will be the bars next then the shops when no one has any money left because they have no work.
“Benidorm is dying a death, folks, and we all just sit back and let it happen.
“Does no one care at all. Is no one prepared to stand up and say enough is enough?
“Riudor closing on the January 6th, Calypso closing on the January 8th, Flash closing on the January 3rd, Rosamar has already closed whilst
Block 2 of hotel Ambassador is still open at the moment but closing on the 22nd. Riviera hotel closing December 22nd.
“Such sad times yet again”, he finished.
Benidorm looks in desperate trouble after losing two years of trade and enforcing further heavy restrictions.
Whilst many feel the end is nigh for the former popular holiday destination.
Gary Stevens, just returning to the UK after eight years on the Costa Blanca after his business collapsed this year, said,” Benidorm won’t recover from this; Mikey is on the money for sure.”
Advertisement