Spain’s dogs to be treated as sentient beings by law

Dec 8, 2021 Spain's dogs to be treated as sentient beings by law 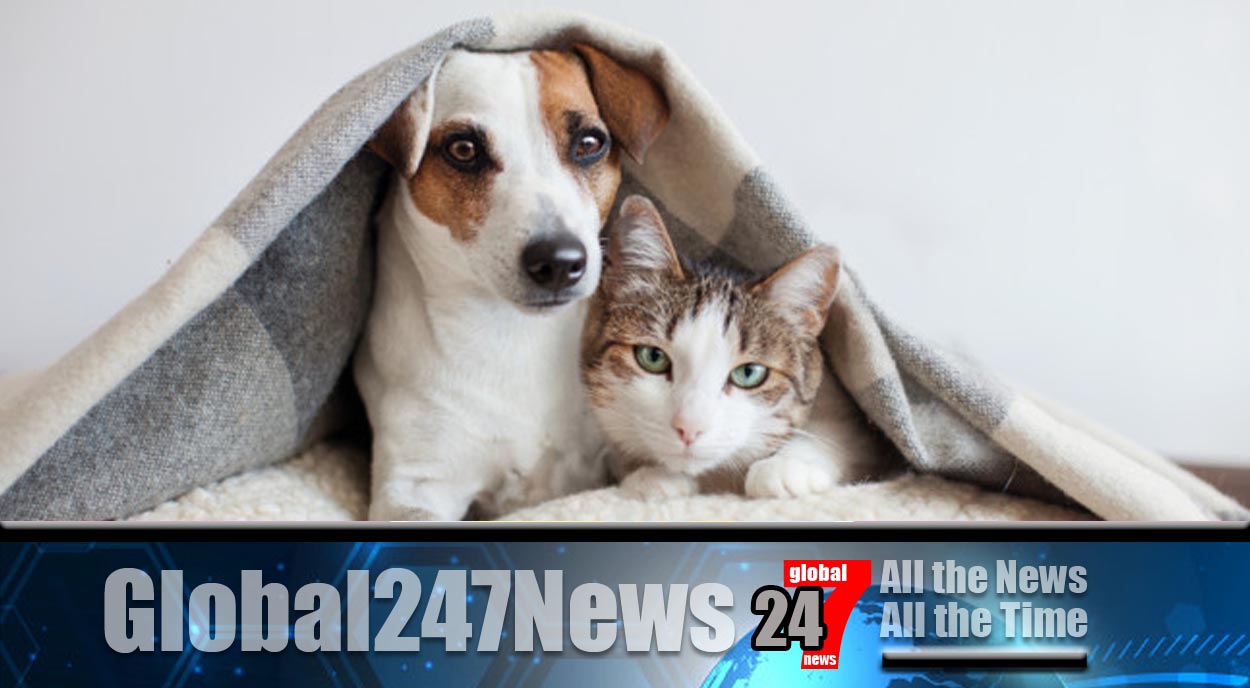 A bill has been passed by the Spanish Congress that rules that animals are now by law, to be treated as sentient beings.

Spain’s dogs to be treated as sentient beings by law: This means that now animals are to be treated almost as children in divorce cases. The judge must take into account the best interests of the pets in the household.

Additionally, extra laws mean stricter fines and sentencing for anyone found to be mistreating animals.

There has been much support for this new ruling, but the far right VOX party has objected. VOX MP Ángel López Maraver (Strangely enough a former president of of the Spanish Hunting Society) opposed the new ruling saying it is “insanity, nonsense and stupidity, It humanizes animals and dehumanizes man”.

The PSOE and Podemos parties both voted in favor.

In Spain every year there are estimated to be over two hundred thousand abandoned animals. Podemos member Juantxo López de Uralde declared it a moral victory.

With Spain having the fourth highest divorce rate in Europe, Judges will have to consider pets along with the people getting divorced.

The new ruling also affect procedures to be taken when an animal is found abandoned, similar to the rules regarding finding a lost child.

Earlier this year the UK also formally recognised animals as being sentient beings. Animal rights charities both in Spain and the UK have welcomed the rulings and in Spain hope it will eventually be extended to ban Bullfighting.