€600 FINE For Entering A Bar In Spain Without Covid Passport 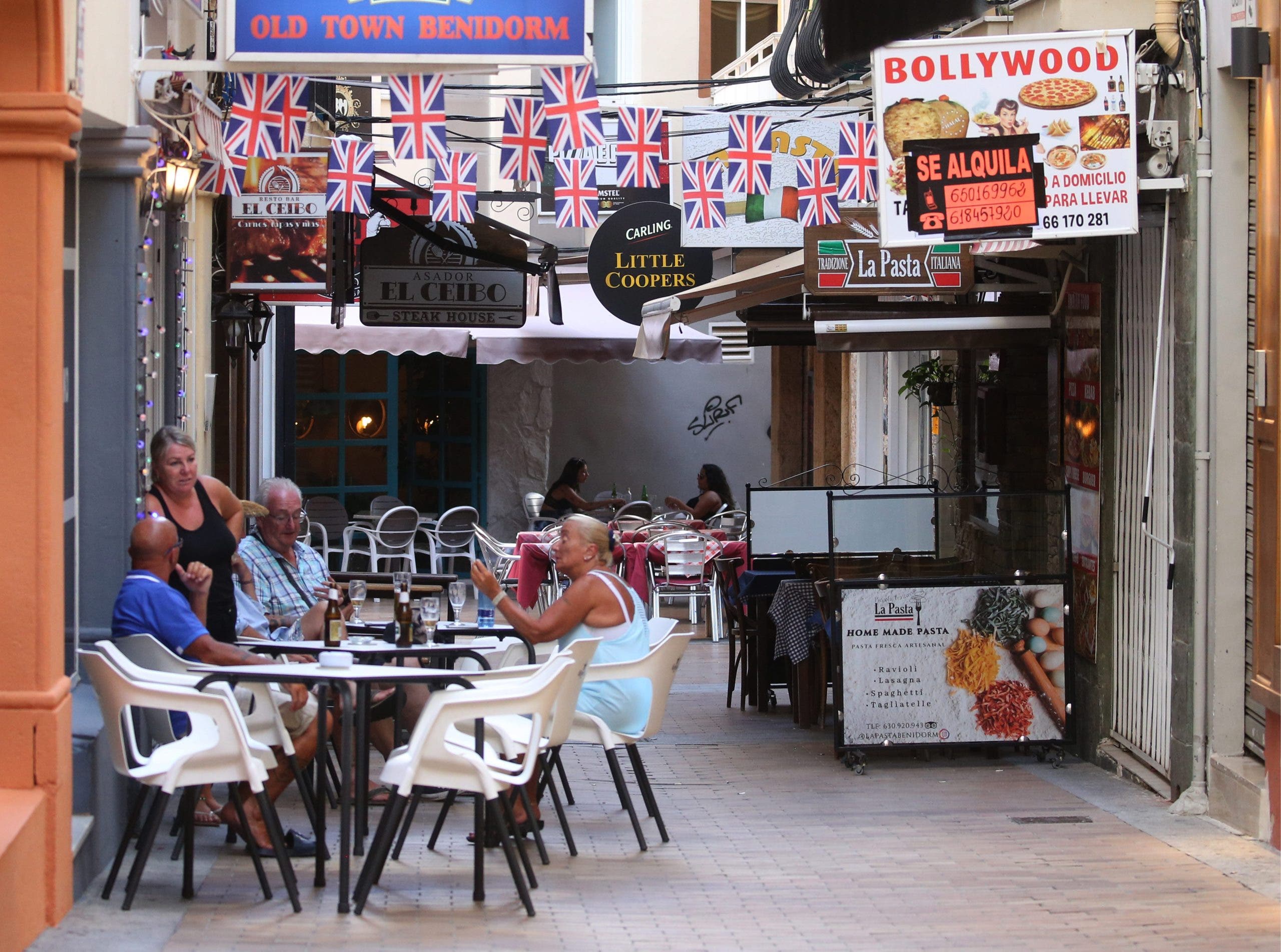 Spain’s government have set the fine amount for anyone entering a Spanish bar or restaurant without a COVID passport.

The government in Spain have set a 600 euro fine for anyone caught entering a bar or restaurant without a COVID passport.

Although many bars and establishments are displaying notices, some aren’t, which is seeing holidaymakers caught out and bars themselves also being fined for not doing so.

Although business owners and ex-pats living in Spain feel it’s over the top regulations and once again threatening the Spanish hospitality trade. Mrs Tullock on Spain’s Costa Blanca said: “It’s going to finish Hospitality off, lots of people can’t come to Spain anymore, that’s us included, the amount of money we spent in bars, restaurants..shops, and tips..how sad for the business owners, and staff.”

The fine will be given to anyone on the spot, failing to be able to provide the information,

As previously reported the lack of legal ID, such as a passport, will see another fine applied on top for 150 euro’s.

According to Bill James, in Spain’s Benidorm, the actions by the local police are of a zero tolerance policy, with many being fined, especially, relaxed holidaymakers.

He told of a party who travelled to Murcia being fined over 7000 euros between them for breaking the new laws.

Bill said: “You have to feel sorry for them, it’s natural to relax on holiday in a foreign country and forget, sadly the police offer no tolerance to that at present and travellers need to keep their wits about them to avoid expensive mistakes!”