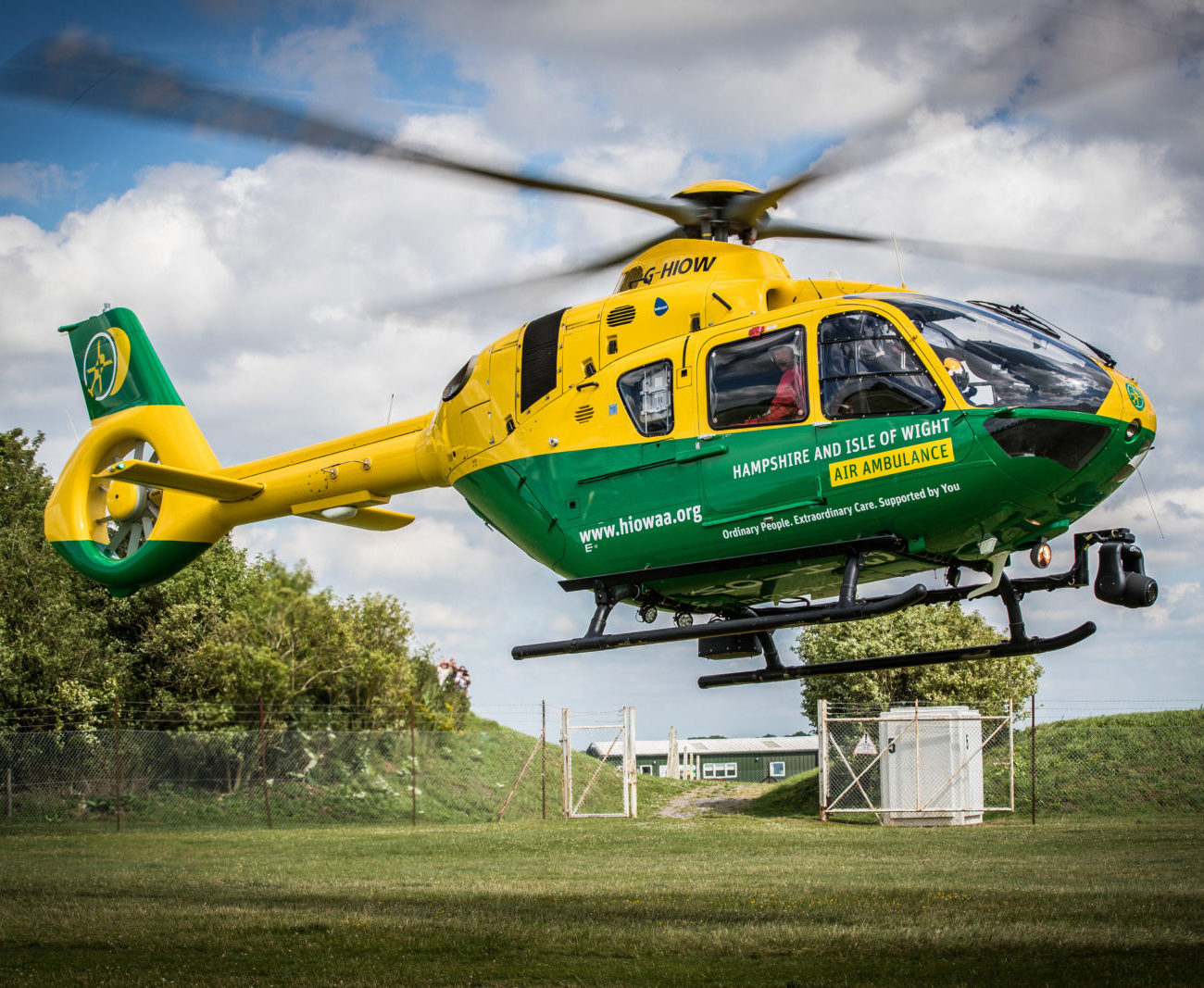 The Air Ambulance service has come under attack for flying too low.

Southampton’s Air Ambulance service has come under attack for waking residents during Storm Arwen over the weekend.

The accusations and keyboard attacks came from residents in Southampton to express their displeasure at being awoken by low flying helicopters.

Southampton complainers took to their keyboards on social media to make complaints.

The vital Air Ambulance service was forced to fly patients lower as the Storm struck the South Coast; although complainers were disgusted and have now informed the charity run service, they will no longer be donating to the cause.

The service that also covers the Isle of Wight received complaint messages as below to their social media accounts. 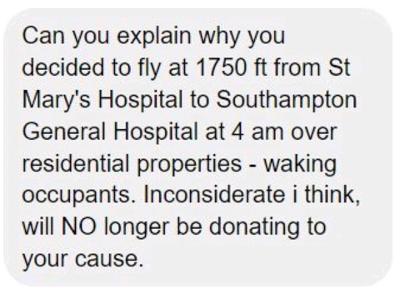 Shocked readers, though, were soon to hit out at the various complaints.

“It just goes the ignorance of our society,”  remarked National Lottery actor Simon Fowler, who added, ” let’s hope these very ignorant people never need the service; I’m sure their views would soon change then”, he snorted.

A pilot for the service, operating during Storm Arwen, told Global247news of flying conditions over the weekend.

He said: “I have not seen the complaints; what I can tell you is the high winds were severe and the only way to fly was at the low level, we were saving life I do hope the complainants soon got back to sleep after being disturbed.”