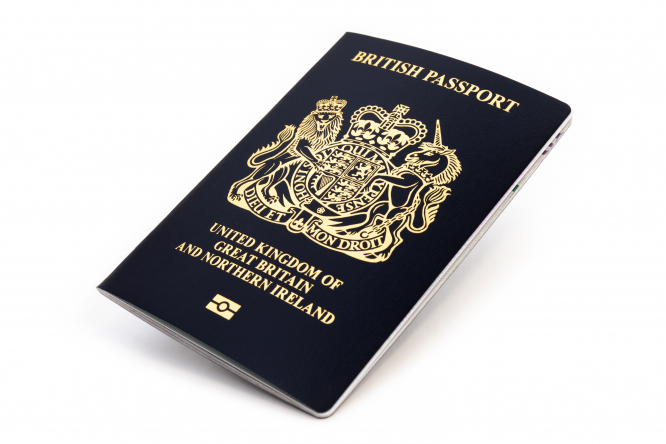 British trippers planning for some winter sun or snow this Christmas face the prospect of losing their holidays.

Due to the sudden rush in post-Covid passport renewal applications, which has caused a backlog in processing time, the possibility arises of not receiving their passports on time. This comes as passport processing times have allegedly tripled during the pandemic.

Processing their passport is not the only problem, though. The Passport Office’s courier service has admitted that there could be delivery issues and delays. Some Brits wishing to travel have been told they face up to 9 weeks delay.

Passport arrival dates have frequently been delayed, leading to the firm responsible for the passports’ delivery, TNT, being inundated with claims about the situation.

Some travellers have reportedly, out of sheer desperation, gone from one depot to another, searching for their missing travel document in the hope of avoiding a lost holiday that had already been paid for.

Hopefull holidaymaker Nigel Harris from Barry in South Wales told Global247news of his issues, he said:

“I’m one of those still waiting; I read about the delays and contacted the passport office, they said it’s correct, and that the delays are due to them being overloaded with applications, I can’t go to Newport passport office now and do over the counter apparently as my application is already in. I’m kicking myself. I didn’t do that now; I hope it does turn up in time as the holiday company have said no refunds will be available for not having a passport; the sweat is on!” he stated.

FedEx, which owns TNT, in 2019 won the contract from the Passport Office to deliver all new and renewed passports in a three-deal deal worth £77million (€91.25m). It has even been reported that while they try to get to the root of the problem, alternative delivery companies, such as the Royal Mail, are being contacted to help the Passport Office out.