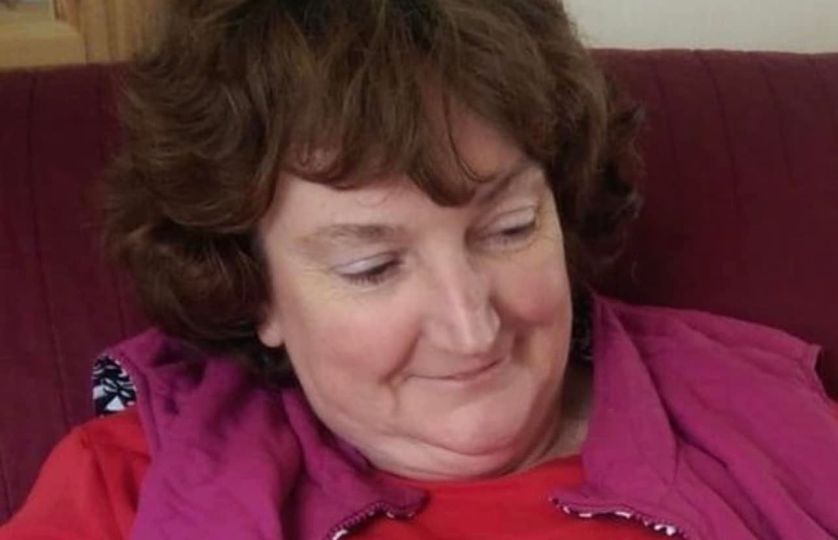 This afternoon (Nov 25), detectives investigating the murder of June Fox-Roberts in Llantwit Fadre, near Pontypridd, secured a warrant for further detention of the 25-year-old man arrested on suspicion of her murder.
Senior Investigating Officer Detective Superintendent Darren George said:
“The investigation into the murder of June Fox-Roberts is continuing. I have a team of over 50 detectives working tirelessly on the investigation; the team also includes officers from specialist roles who are working around the clock to establish precisely what happened to June.
“I fully appreciate and understand the effect this murder investigation has had on the close-knit community of Llantwit Fardre; I would personally like to thank all those who have come forward to date and assisted the research.
“June’s family continue to be supported by specially trained officers, and I would ask that they be given time to grieve their loss in private.
“The 25-year-old male who has been arrested remains in police custody as our investigation continues at pace.
“Once again, I respectfully ask for people to refrain from speculating about what has occurred and please let the police investigation take its course.”
Information or footage which could assist the investigation can be submitted via an online portal: https://mipp.police.uk/operation/62SWP21B41-PO1
Alternatively, people can contact SWP by any one of the following means, quoting occurrence *408848:
Go to: https://bit.ly/SWPProvideInfo
Send a private message on Facebook/Twitter
Via email: SWP101@south-wales.police.uk
Phone: 101
Information can also be given to Crimestoppers anonymously on 0800 555 111
Advertisement