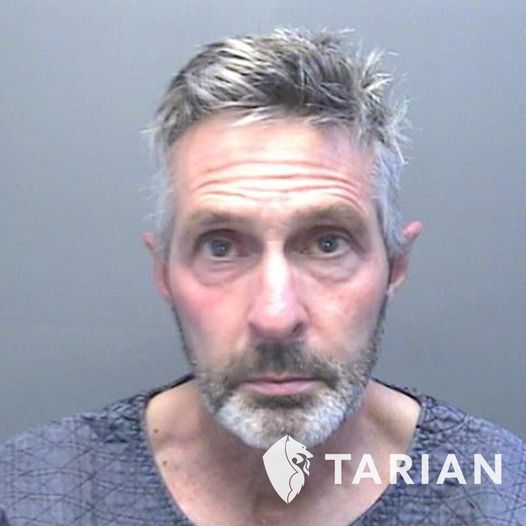 A sex offender has been sentenced for nine years after an intelligence-led operation by Tarian, the regional organised crime unit, and South Wales Police.

A previously convicted paedophile Steven Morris 58, from Penclawdd, Swansea, appeared before Swansea Crown Court for sentencing. He had previously pleaded guilty to sexually communicating with a child, meeting a child following sexual grooming as well as breaching a Sexual Harm Prevention Order.
Morris engaged in conversation with what he believed to be a 13-year-old girl but was, in fact, an undercover police officer.
He then arranged to meet the officer in Pontypridd, where he was met by Tarian’s Disruption Team and arrested.
Morris was given a nine-year extended sentence, four of which will be spent in prison.
He was placed on the Registered Sex Offenders list indefinitely and was given a Sexual Harm Prevention Order for ten years.
Advertisement