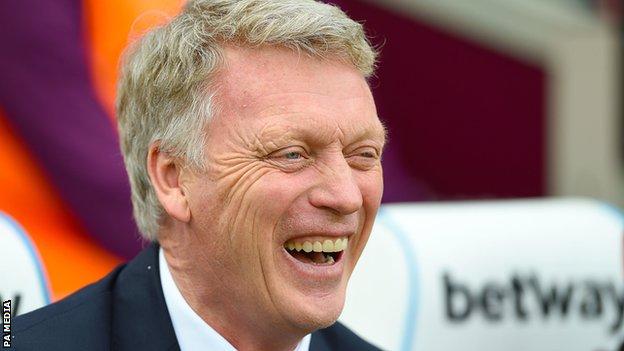 The approach to the East London club was made this Sunday afternoon but was quickly refuted by David Sullivan.

David Moyes, who previously managed the former Manchester giants after a long stint at Everton, was then the personal choice of Sir Alex Fergusson. He claimed Moyes was the perfect successor, although many feel Moyes was not given enough time before the then Manchester hierarchy sacked him.

Although, Moyes has since transformed West Ham United, who currently sits fourth in the English Premier League.

It’s not known as yet if Moyes would have been interested in a return to Old Trafford, but his peers at West Ham have made it clear that they themselves are not interested in any discussion on the said matter.

According to close sources within the Manchester boardroom, they are determined to land Moyes for a second term, seeing them land the UK’s current star player Declan Rice.

To take the Manchester hot seat, Moyes would now have to resign from his current position.