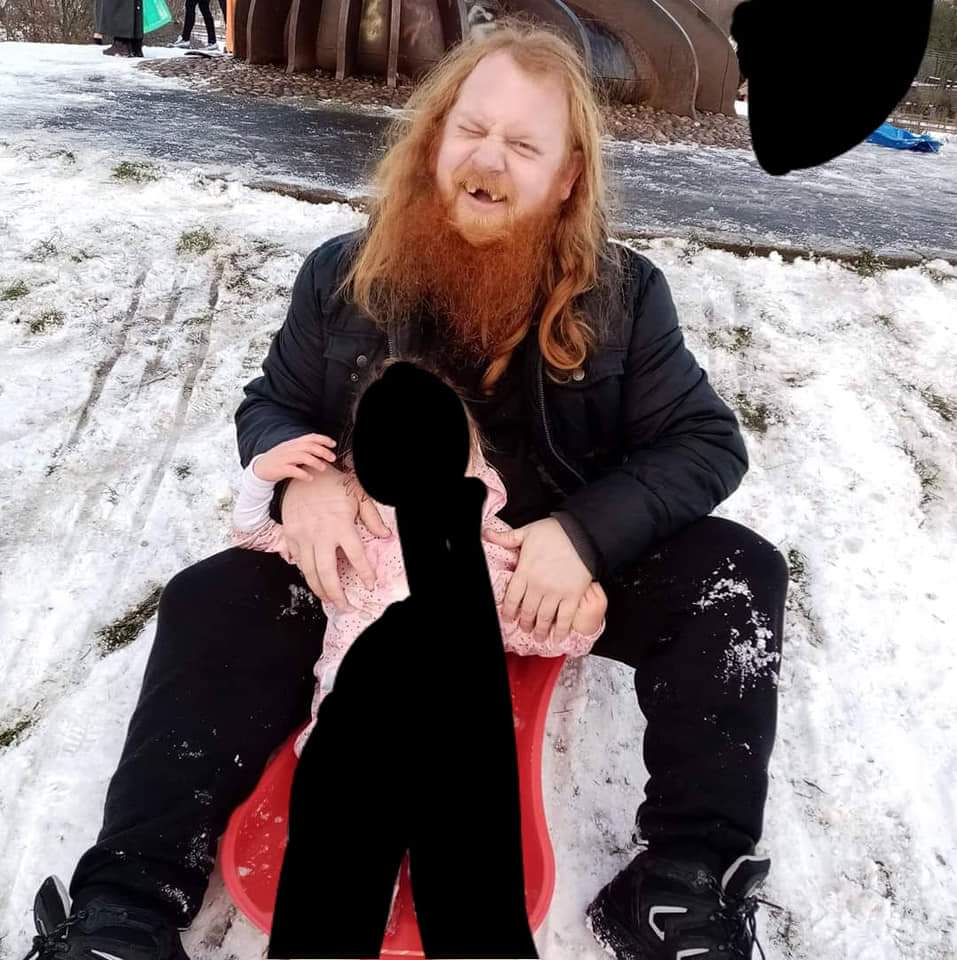 A monstrous rapist who carried out repeated sex attacks and suggested ways for his victim to kill herself has been jailed for more than 17 years.

Taylor Rowland subjected his victim to a campaign of rape and used violence in some of the sick crimes.

Newcastle Crown Court heard she said she thought he deliberately hurt her and believed he “enjoyed making me suffer”.

He has been locked up for 17 years and eight months and made subject to an indefinite restraining order and indefinite sex offender registration by Judge Stephen Earl.

When arrested and quizzed about his offending, Rowland made total admissions and described himself as a “monstrous person” and said his behaviour had been “despicable”.

The victim said some of the rapes were violent, including holding her down and punching her.

Alec Burns, prosecuting, said: “This is a campaign of rape.

She said he was enjoying making her suffer.”Mr Burns added: “He suggested ways to kill herself – jumping from the Tyne Bridge and telling her to make sure she did it over the road.”

When interviewed by police, he said he was “deeply ashamed” of what he had done and admitted incidents which the victim had not mentioned.

Mr Burns said: “He described himself as a monstrous person, having hurt her no end and her not deserving it.

“Looking back, he said he realised how despicable he had been, that he had been monstrous, and she deserved none of it.”

The victim read an impact statement in court outlining the effect the offending has had and saying she didn’t think she would ever “truly heal”.

Gavin Doig, defending, said: “He fully accepts how monstrously he behaved towards her.

“The defendant showed unusual candour with the police. It’s most notable for a defendant to make such a clean breast of his offending.

“He has a personality disorder and has done since mid-adolescence.

He has a narcissistic personality disorder and puts his needs ahead of everything else.

“He has come to court prepared for a lengthy period of custody, having bravely admitted his responsibility and fronted up about his behaviour.

“He has grown up now and has to pay the price for his behaviour in the past and is ready to do that.”