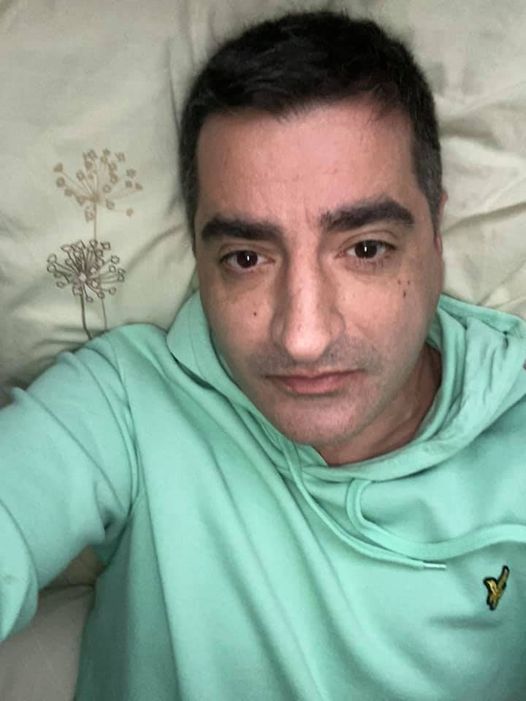 Adam Brown, a disgraced local  Merthyr Tydfil councillor banned from office before joining the UKIP party before his expulsion, has again been in trouble with the law after being fined by the South Wales Police.

Brown, who has hit the headlines over many years for his strange behaviour patterns that led to him being struck by the council in Merthyr Tydfil and banned from the UKIP party after that once again found himself in hot water with the law after his latest attention-seeking attempt of publicity.

On this occasion, South Wales Police and Cardiff City had no issue taking action against the previously convicted football hooligan as Brown had filmed himself using car paint to deface the back walls of the Cardiff City stadium near Cardiff Dog’s home.

Brown presented the footage to Youtube, where public members reported the matter to Cardiff City FC, who contacted the police for the criminal damage caused.

Although Brown, receiving his fine this evening, seemed unrepresented as he filmed another video of himself laughing at the fine, to which another unnamed Youtuber is paying the unemployed man. However, there is no evidence of such fact; possibly more self-publicity feel Cardiff City Supporters.

In his video presentation, Brown then believes his hype as he claims the graffiti worked because McCarthy was sacked over a week later from his position as Cardiff City.

Although loyal Cardiff City fans hold a different opinion in regards to Brown and his latest actions.

Banker, Daniel Hughes, told Global247news tonight from his Bridgend home said: “Adam Brown is a complete self attention-seeking cretin, most Cardiff City fans ignore him as he’s well known for it down the City, you have only to read all the news articles about his attention-seeking efforts online to see that!

“I don’t believe someone else is paying him the money for the fine unless they have been fooled by his waffle online, which appears to be all lies; he claims on there he is a prominent businessman when he’s unemployed and claiming benefits in 2021 for it I understand.

“He didn’t even do the graffiti properly; he used car respray paint, that would never stick to a brick wall properly, and whilst he was attention-seeking on film, he hid right around the back of the stadium where nobody would see him or after his laughable artwork.

“He promotes himself on his show as a former football hooligan, the lads of old know he wasn’t, he tries to milk the fact he through one punch at QPR outside the ground in front of a policeman to ensure he got a banning order for his warped self-image.

“He should make. Video regards Walter Mitty; he could play him with ease.” laughed Hughes from Broadlands Bridgend.

Son of former late Welsh International, Robbie James,  Luke told Global247news also commented, saying: “Does the game need idiots like this? Nobody finds it funny apart from himself; quite frankly, he makes me cringe.

“He’s a disgrace to the people of Merthyr Tydfil and Cardiff, and to the game of football, his self seeking attention must be a disease of some kind,” said the former player.

See the video’s here of the attention seeker filming himself for his unprofessional YouTube channel.