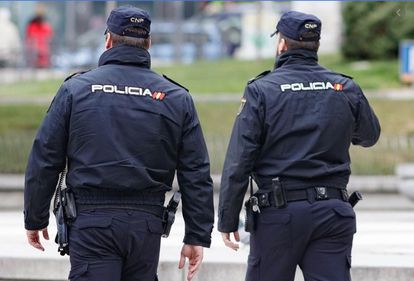 Arrest made after young girl raped and left semi-conscious in the street in Spain’s Valencia.

A man has been arrested in Valencia’s Torrent for the alleged rape of a 14-year-old girl. The pair are said to have met via social media and the platform  Instagram.

The alleged attack took place on Friday in the vicinity of Canyada del Conill del Vedat.

The attack happened at about 5:30 pm and the victim was discovered semiconscious and lying on the ground by a passer-by.

The girl was rushed to a local hospital for treatment whilst police officers were called.

Once there she told how she had met up with a man she had spoken to on Instagram and then been sexually assaulted.

The alleged perpetrator of the rape was located by cops from the Torrent Local Police.

The victim had given a description of the man and the police tracked him down at a local metro station.

After initially denying the attack the man said that he was in the area with his girlfriend. He pointed out a young woman who was supposedly his girlfriend. When questioned by officers though the “girlfriend” could not give the suspect’s name. He was arrested on the spot.

Officers from the National Police now are further investigating.

The man’s mobile communication is being looked at by officers who are looking into the Instagram conversation that the man had with the victim.