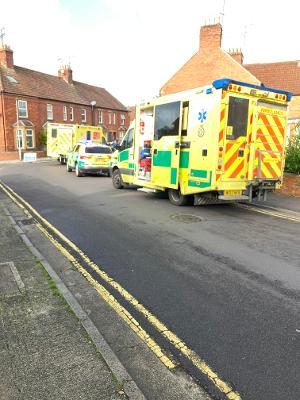 A major incident takes place on Manor Road in Yeovil Somerset at the ‘house of death’ as locals nickname it.

According to eyewitnesses, three ambulances and the police are in attendance as a man receives CPR on the pavement.

Meanwhile, the air ambulance is hovering overlooking to land if the patient on the ground responds.

According to locals, the incident has taken place as what’s known as ‘ the house of death’ following other incidents of the house on many occasions being a crime scene. 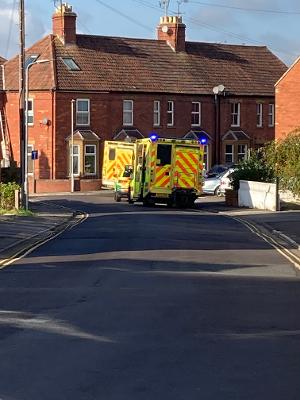