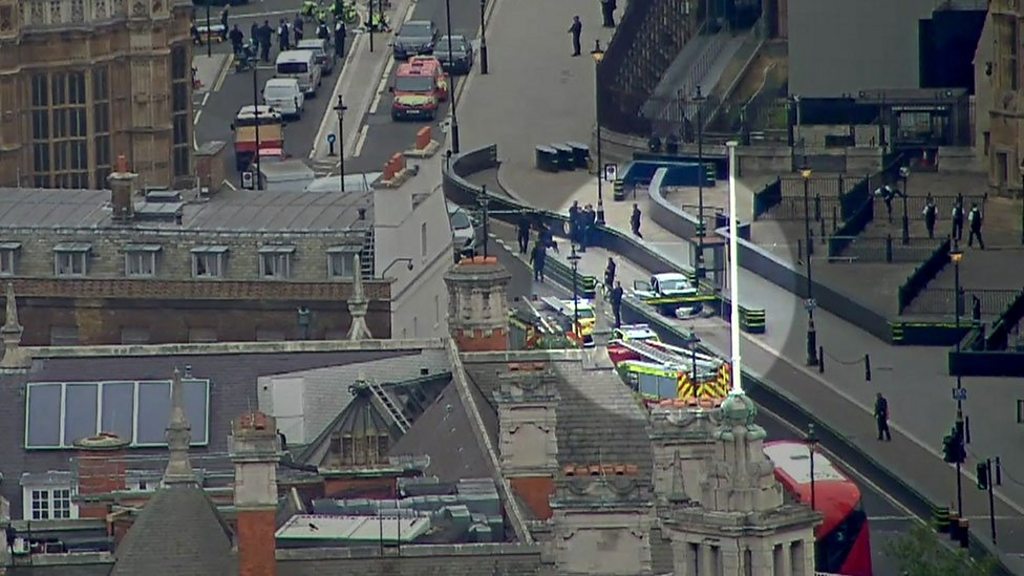 Three people have died in a car fire after a vehicle crashed into a block of flats in Westminster.

Police, paramedics and firefighters all rushed to the scene in Great Western Road, Maida Vale, at around 4.50 am following reports of the collision and arrived to find the car was alight.

London Fire Brigade crews extinguished the blaze, but despite the best efforts of paramedics, three people were pronounced dead at the scene.

Work to identify their next of kin is ongoing at this time, according to a police statement.

Several residents were evacuated from the residential block as a precaution.

A spokesperson for Metropolitan Police said: “Detectives from the Serious Collision Investigation Unit are appealing for witnesses and those with dashcam footage to come forward following the incident.”