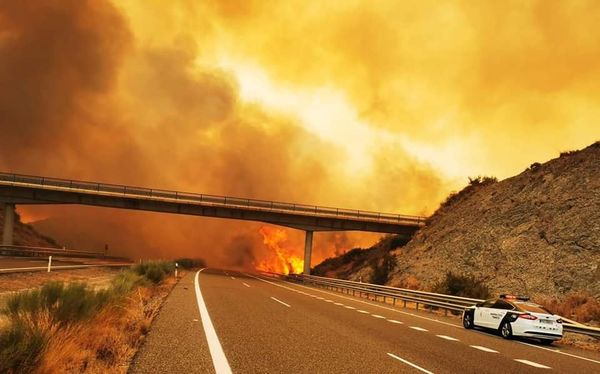 The Costa del Sol in Spain is still seeing one of its largest fires that has left a firefighter dead in recent years.

The fire that broke out last Wednesday continues to ravage the Costa del Sol as it spreads, although now the brave and hard-working emergency services feel they are getting the fire contained.

Although sadly taking the life of a firefighter whilst starting near Estepona before spreading along the coastal hills.

Thousands have had to be evacuated from their homes recently whilst holidaymakers are returning to the UK reporting health issues from the devastating fire.

According to holidaymakers, the smoke from the fire has caused many health issues, despite being several miles from the fire.

Darren Davidge from Cardiff, who suffers from Cystic Fibrosis, told Global247news how he had to return home early, he said:

“It wasn’t safe for me with my condition; it was safer to fly home for personal health reasons.

“The smoke from the fire is heavy over the towns with lots of ash falling too, it’s hard going on the lungs, I was staying in the town of San Pedro just outside Marbella, and it’s covered in heavy smoke even reaching down to the ports etc.

“It was just safer to return home and hopefully grab another break later in the year.” he finished. 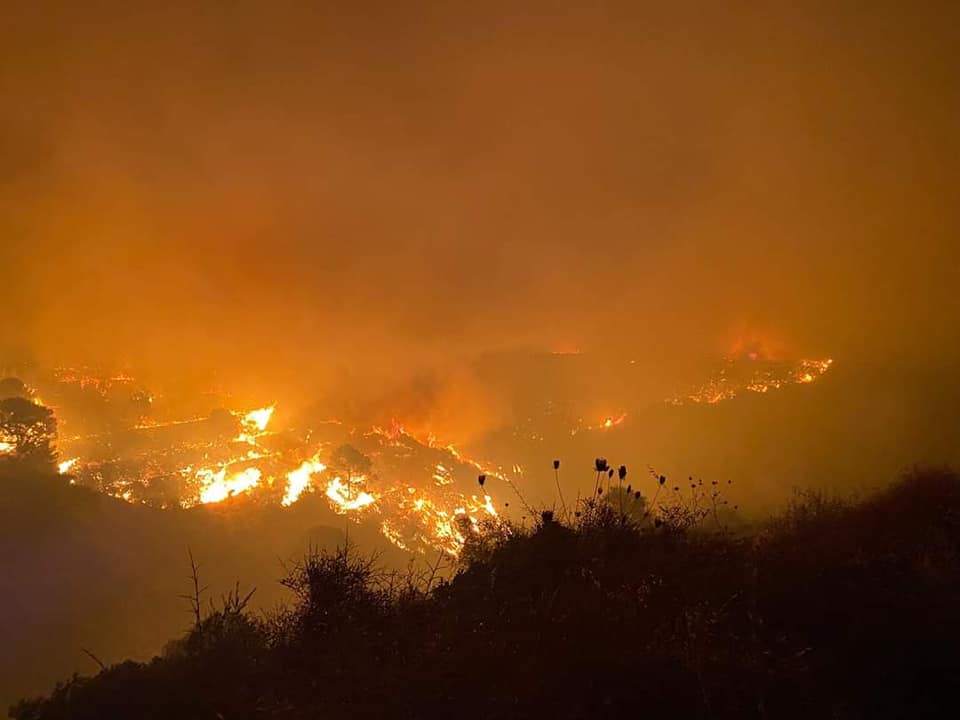 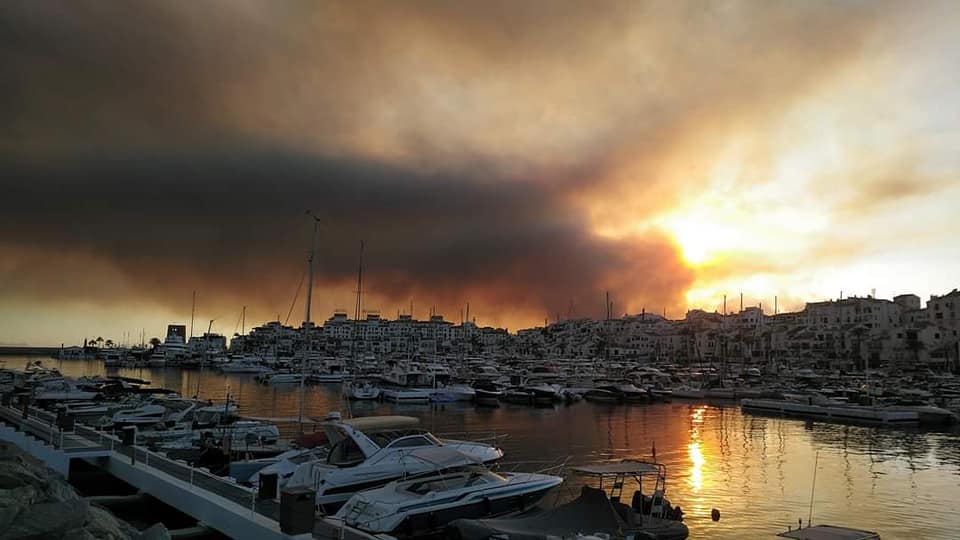