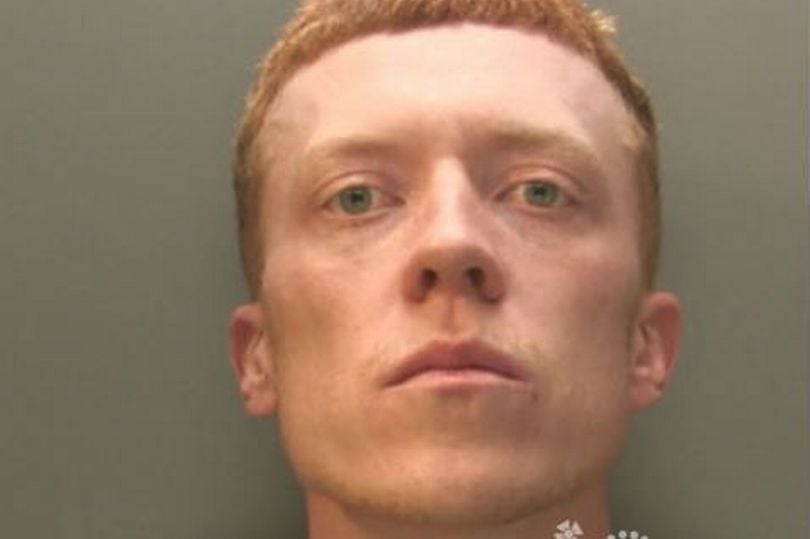 A crack cocaine dealer who had debts of more than £2,000 was discovered after a customer’s phone containing incriminating texts was seized by police.

Jason Morgan’s offending came to light following the arrest of a man in October last year in relation to drug trafficking offences.
Following the seizure of his phone, police discovered messages relating to the sale of drugs to an upscale supplier with the Snapchat name Hugo’sBoss0 from September 2019.
The supplier had also provided bank account details under the name of JD Morgan, and there were a number of screenshots of advertisements, photographs of cocaine and a pricing structure.
Using the bank and phone details, police were able to trace the messages to 26-year-old Morgan.
A sentencing hearing at Cardiff Crown Court heard that several attempts were made to arrest the defendant. However, on July 16 he was apprehended and found in possession of two LSD tabs.
The defendant, of Llwyn On Crescent, in Oakdale, Blackwood, later pleaded guilty to conspiracy to supply class A drugs and possession of class A drugs.
Morgan was sentenced to a total of 33 months imprisonment.
Advertisement