Craig Bellamy steps down from football to try and beat depression

Sep 12, 2021 Craig Bellamy steps down from football to try and beat depression 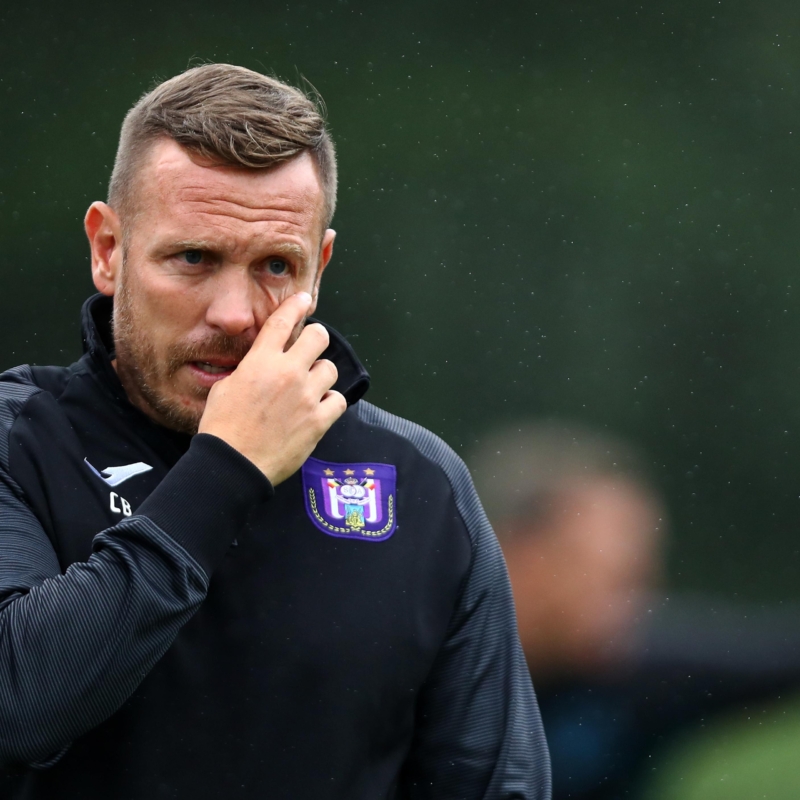 Craig Bellamy is in a battle against depression

Footballer Craig Bellamy who played for many Premiership clubs as well as his hometown club has stepped down as coach at Anderlecht to battle a personal issue of depression.

Cardiff born Bellamy, it’s been announced will step down with immediate effect in his latest challenge as he suffers personal mental health issues, often faced by football players after retirement.

The news was broken this evening by football correspondent Adam Brown who cut short coverage of Real Madrid to make the revelation.

Brown who himself had to face the same challenges in recent years after his marriage break up, looked solemn-faced as he announced the breaking news on his YouTube show.