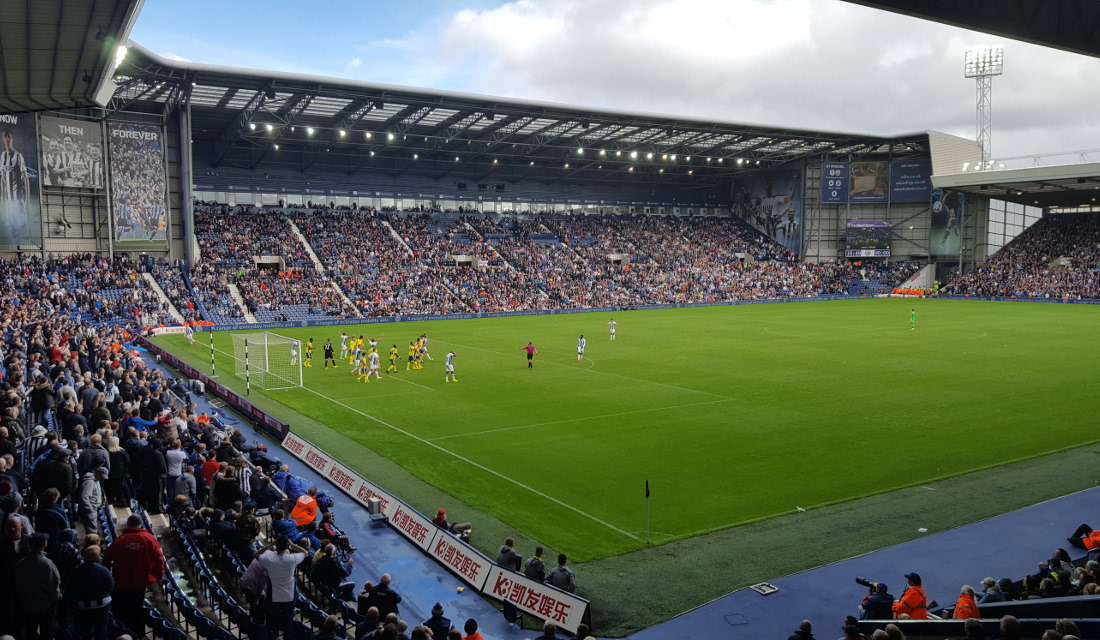 Millwall played West Brom today in the Championship whilst their fans decided to go on the rampage.

Football hooliganism is making a return to football as once again scenes of mass disorder took place.

Recently Millwall supporters fought amongst themselves and with stewards when they played Cardiff City.

Today, they found a battle with rival supporters as it kicked off in the Midlands disgracing the game of football.

The footage was captured on camera as seen below on the Football With Brownie YouTube show.

See the footage below