Sep 10, 2021 Spain prepares to round up deport British 'After Brexit Illegals' as government gets tough 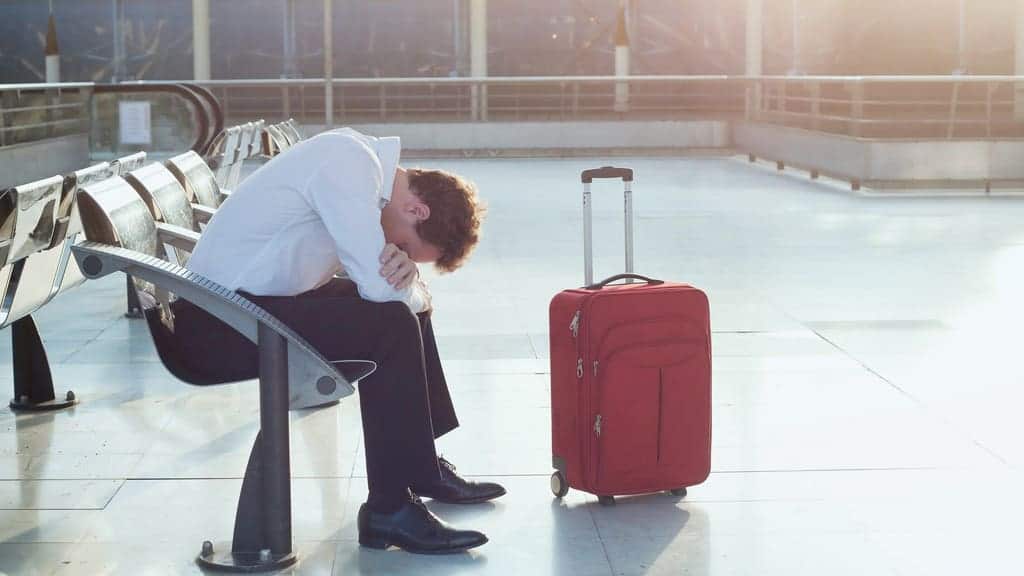 British ex-pats have been given 15 days to leave Spain before being deemed illegal and facing deportation.

Many Brits living in Spain thought the day would never arrive, and the Spanish government they hoped would turn a blind eye to the after Brexit regulations, although that now is clearly not the case.

According to legal documents, Spain’s Immigration Office has told  Brits who had their residency applications rejected that they must leave the country within 15 days.

The document reads: “You will be advised that, unless you have a qualifying document to stay in Spain, you must leave the Spanish territory within 15 days from the notification of this resolution, unless exceptional circumstances occur and you justify that you have sufficient means, in which case you may extend your stay up to a maximum of ninety days.

“Once the indicated period has elapsed without the departure being made, the provisions of the Regulation of Organic Law 4/2000, of January 11, will be applied for the cases of being irregularly in the Spanish territory (article 53.1.a of the cited Organic Law 4/2000).”

Brits who don’t leave Spain after the notification will face fines above up to 10,000 euros and be rounded up and taken to a detention point before being deported back to the UK  and expelled from Spain for life.

The Spanish government is now treating it as a serious offence and clearly targets every Brit who hasn’t been accepted or applied to become a Spanish resident.

One of those facing deportation is Mark Chapman residing in Spain’s Benidorm who’s received the notice; he told Global247news, ” We have 15 days to pack up and go, I honestly never thought it would come to this, I thought Spain would want our revenue and would turn a blind eye.

“I did apply for residency, but it was declined, we appealed, and that was declined too; my wife is gutted, and so are the kids, we love it here, but thanks to all those in Britain who voted to leave, we have to return home to Newcastle” he finished.

Anne Hernadez OBE, who was honoured by the Queen for her services to ex-pats living in Spain, has said:

“We don’t have exact figures of how many people are affected, but I know of several cases around Malaga.

“Applications are mostly being rejected on the grounds of insufficient evidence of legally residing in Spain in 2020, such as a Padron (town hall registration), medical insurance or other proof people were actually living here before 2021.”

It’s scary stuff when you consider that British applicants might have sold up in the UK to buy their dream home here, shipped all their furniture and belongings over and their pets – what do they do?” she finished.