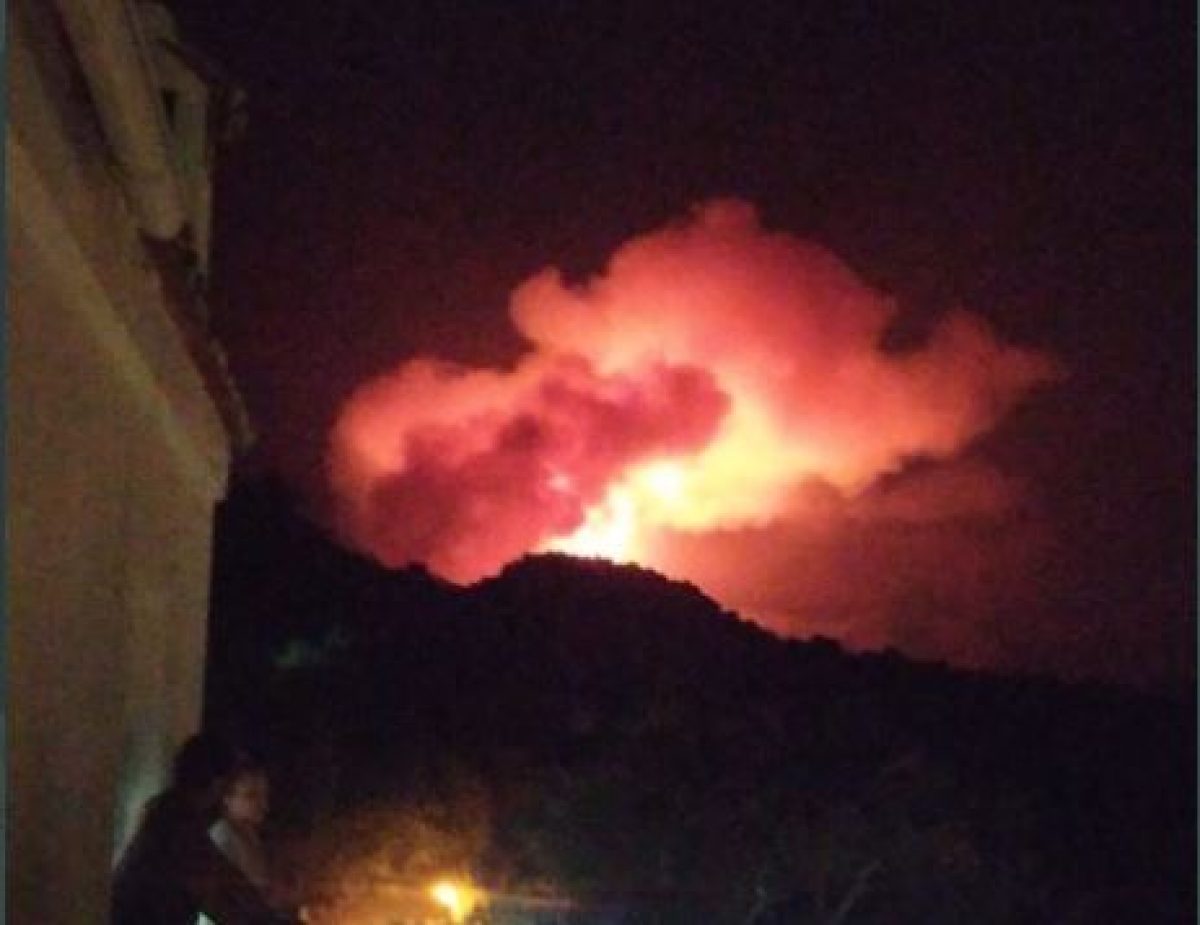 Early on Thursday morning, September 9, level 1 of the Emergency Plan for Forest Fires was activated on Spain’s Costa del Sol.

A massive forest fire is raging and according to reports plumes of smoke can be seen from Fuengirola which is around 40 kilometres away, and from Los pedregales and other areas too.

Many people have taken to Facebook to publish photos of the shocking fire and urged people to stay safe.

One Facebook user commented: “Thinking about all our friends and clients in Estepona and Benahavis this morning. The fire looks dreadful and has been burning all night. Stay safe guys and gals ”.

Local roads and even the nearby motorway has been closed by police as ash falls from the skies for miles around.

Eye witness Gary Parsons, tells Global247news of the devastation he says: ” Its massive, this is the type of fire we all dread, I live in San Pedro and the town has ash falling all over it, this is very serious and hundreds are being evacuated whilst we are all concerned now how far the fire will spread”

The ash in the skies is now causing concerns for Malaga airport who are currently still accepting aircraft as well as allowing departures to continue although radar apps have shown planes being redirected away from the ash in the skies.