Horror for Tesco Shoppers As Car Flies Into Pensioner

Sep 8, 2021 Horror for Tesco Shoppers As Car Flies Into Pensioner 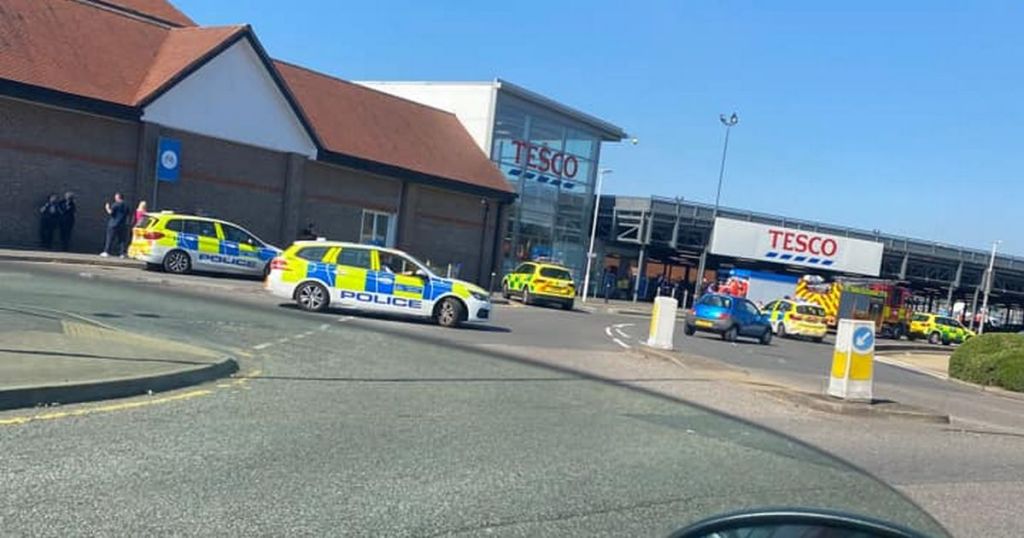 A pensioner has been rushed to hospital after being hit by a car in a Tesco car park in South London.

At just after 1.10 pm today (Wednesday, September 8), police officers responded to reports of a car crashing into a pedestrian outside Elmers End Tesco in Beckenham.

A man, aged in his 80s, was taken to hospital where he remains in a life-threatening condition, the Metropolitan Police said.

In a statement, the force said: “Police were called at 1.12 pm on Wednesday, September 8 to reports of a collision involving a car and a pedestrian in a car park off Croydon Road in Beckenham.

“Officers attended along with London Ambulance Service. The pedestrian, aged in his 80s, was taken to a south London hospital in a life-threatening condition. His next of kin have been informed.

“The driver of the car stopped at the scene. Enquiries are ongoing, and road closures are in place.

“Any witnesses or anyone with information that could help the investigation is asked to call police on 101 quoting CAD 3579/08Sep.”