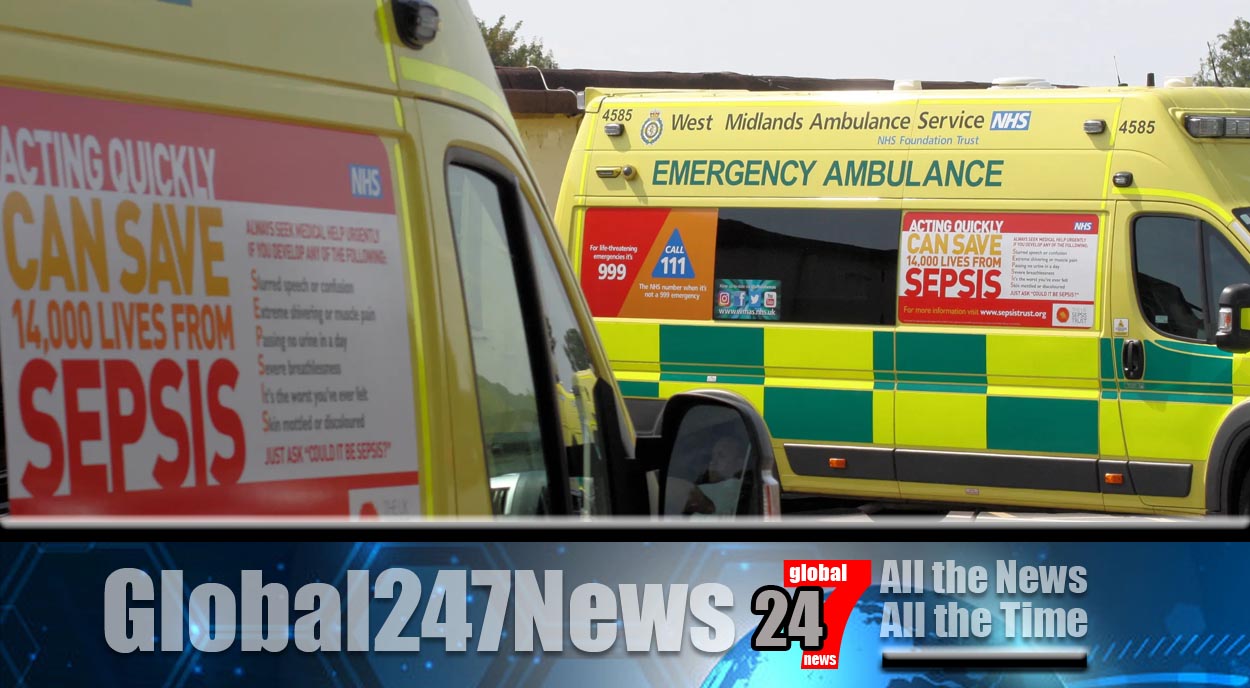 Wolverhampton Asda Stabbing: The attack took place last night at about 9.15pm. Emergency services had been called after reports of a fight outside the supermarket.

Police arrived within five minutes and sealed off the area.

A West Midlands Ambulance Service spokesman said: “We were called to reports of a stabbing on Wolverhampton Road at 9.16pm. One ambulance, two paramedic officers and a MERIT trauma doctor attended the scene.”

Locals have been complaining about the Heath Town area becoming worse for violence recently.

In other local news, more than 900 retail outlets have closed in the the first six months of 2021. Research has shown that only 373 shops reopened in the same period.

Business owners will be still be struggling for the remainder of the year with changes to Furlough and Business rates schemes from the government.

Hospitality is also still suffering with the possibility of vaccine passports being introduced later the year for entry into certain establishments.

Works will now be carried out over the weekend of September 24th to September 27th. The junction will be closed from 8pm on Friday until 6am on Monday.