Sep 6, 2021 Liam Thomas A Welsh Paedophile Warned Of Long Sentence After Being Bailed 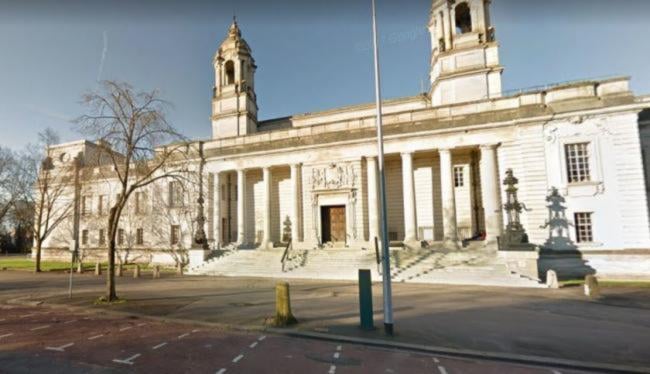 A PAEDOPHILE was warned he faces a lengthy prison sentence after pleading guilty to a string of sexual offences against children.

Liam Thomas, 24, of Argoed Fawr Lane, Argoed, near Blackwood, South Wales admitted charges committed against two girls when they were aged 11 and 13.
At Cardiff Crown Court, he pleaded guilty to 16 counts which he carried out between 2019 and 2020.
They included causing a child to engage in sexual activity, making an indecent photograph of a child and possession of an indecent photograph of a child.
Kevin Seal, representing Thomas, said: “He had a long-standing addiction to internet pornography which worsened over the years.”
The sentence was adjourned until October 22 for the preparation of psychiatric and probation reports.
Judge Christopher Vosper QC told Thomas these reports would only go towards determining the length of the jail term he will serve.
The defendant was granted conditional bail.
Advertisement